The ability of a food to nourish, satisfy the appetite and influence the characteristics of the stool are determining factors for the owner of a dog and cat to choose the food that he will buy for his pet. 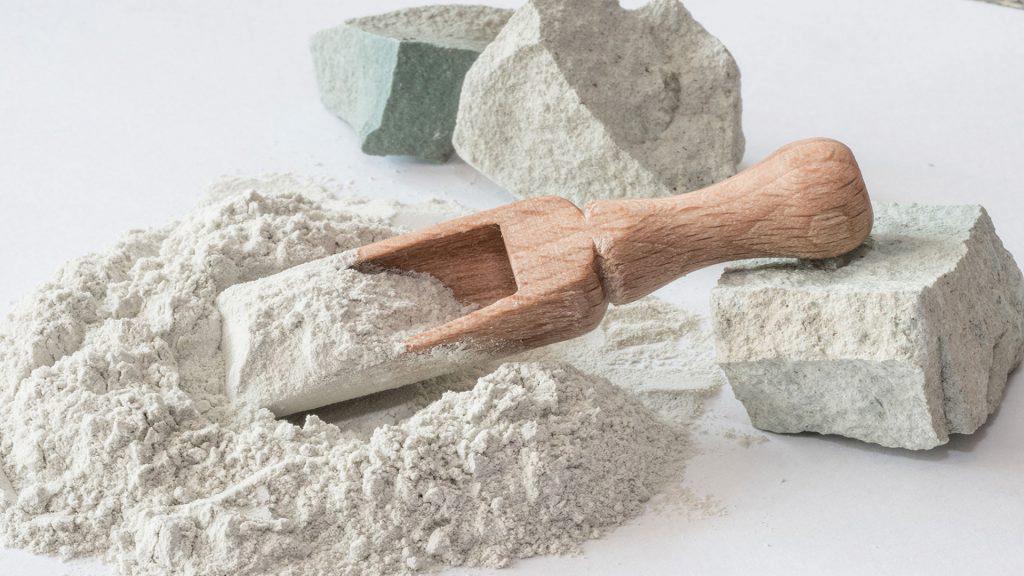 For this reason, the use of additives capable of improving fecal score and odor has increased in pet food formulations, which have optimal nutrition as the main characteristic.

Among the additives with proven safety and benefits, clinopitilolite zeolite stands out, an aluminosilicate mineral, capable of guaranteeing the reduction of fecal odor, improving fecal score, increasing the digestibility of nutrients, reducing the presence of gases from the fermentation of food in the intestine, in addition to adsorbing mycotoxins.

The molecular structure of zeolite gives it a much larger internal surface than the external one, formed by cavities and interconnected channels in which compensating ions are present, such as Na +, Ca2 +, Mg2 +, K +, and because they are weakly bound to the structure, it can be replaced by others present in the solution.

Thus, zeolites can absorb certain ions from aqueous solutions, releasing those present in their structure, a phenomenon called cation exchange capacity (CTC), which in clinoptilolite-type zeolites is highly efficient. In addition, it has the property of absorbing excess water by slowing down the gastrointestinal tract, thus increasing the dry matter of the feces and improving the fecal score of the animals.

Zeolite is considered a technological additive because it has the properties of reducing the concentration of ammonium (NH4 +), capturing carbon dioxide (CO2), hydrogen sulfide (H2S) and excess water (H2O) that is produced during the digestive process. or in the environment in which she finds herself. It also has an action as a binder that can improve the characteristics of the finished product in the extrusion process in the pet food industries.

In addition to the applications mentioned above, we believe that zeolite can have many other practical applications in dog and cat food, extruded or wet. The recommendation for the inclusion of zeolite in food for dogs and cats is 5 to 20 kg (0.5 to 2%) per ton of food, values ​​suggested by scientific studies carried out with dogs and cats in Brazil (FÉLIX et al., 2009; MAIA et al., 2010; ROQUE, 2009; SANTOS et al., 2011).

These same studies show that the inclusion of this additive at the indicated levels does not interfere with the palatability of the food, and it can be safely included in extruded, wet food and in natural food for dogs and cats without altering the voluntary consumption of animals. .

Thinking about the potential of this additive to improve other characteristics of formulas that seek optimal nutrition, we list below other reasons to include zeolite in pet food.

● Use in diets with ingredients rich in non-starch polysaccharides (NAP)

Ingredients such as soy bran, widely used in the manufacture of pet food, contain 20% ANP. Soluble ANP can reduce the digestibility of nutrients and energy in the diet, due to the increase in the viscosity of the gastrointestinal tract (GIT) and the reduction of the passage of food, making it difficult for digestive enzymes to access the food bolus and interfering with the diffusion and transport of nutrients.

To minimize the adverse effects of ANP on the fecal characteristics of dogs and cats, adsorbent additives can be used, such as zeolites, which, when passing inert through the GIT, adsorb water and gases and reduce the elimination of ammonia, which improves the characteristics and odors in animal feces.

● Use in high consumption diets.

Even in oversupply situations, up to 50% more food consumption, the inclusion of 1.5% zeolite provided an increase in fecal score and dry matter, with better fecal consistency in fed dogs (Lowndes, 2014) .

For certain food categories, such as lactating females or athlete dogs, where food consumption needs to be higher to meet a higher energy requirement, the inclusion of zeolite can be a great strategy to avoid bulkier and excessively wet stools. nitrogenous compounds and gases that influence the odor of feces.

As high humidity is an inherent characteristic of wet food, adding zeolite to these products can influence less moist feces, since it has the ability to absorb water, increasing the dry matter of the feces, bringing the fecal score of the animals closer. that consume wet diets to that of those who eat dry diets.

When thinking about the interrelation of zeolite with the digestive process of minerals, there was concern that the additive would sequester the essential mineral ions present in wet diets, since it is an aqueous solution. However, an investigation carried out with cats fed wet diets containing zeolite showed that at inclusion levels of 0.5%, 0.75% and 1% they do not have negative interference from the point of view of mineral nutrition of calcium, phosphorus, magnesium, sodium, potassium, iron and manganese. (Santos et al., 2011).

Potential for application in innovative products

Zeolite's mechanism of action is likely to be multifunctional. Different action properties were evidenced in the gastrointestinal tract of the animals, among them: ammonia binding effect, fecal elimination of p-cresol, digestive transit delay effect, increased activity of pancreatic enzymes and toxin sequestering effect. Therefore, there is a strong indication that zeolite has the ability to modulate the intestinal microbiota of dogs and cats and new studies are being developed.

We believe that zeolite has high potential in the development of innovative products for the health of the gastrointestinal tract of dogs and cats. In addition, it has gained popularity in human health as a functional ingredient capable of promoting a detoxifying effect in the body. Fact that makes some guardians already looking for food, supplements or supplements for their dogs and cats that contain zeolite in the composition. 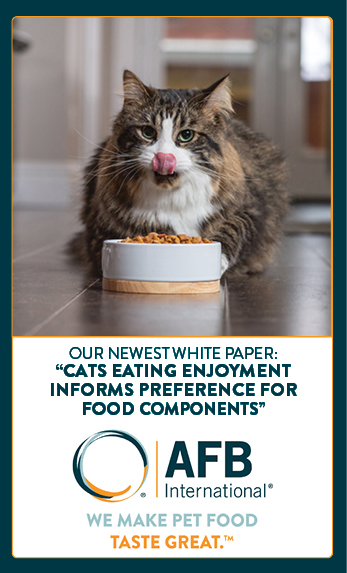