Why is chlorinated chicken such a controversial ingredient? 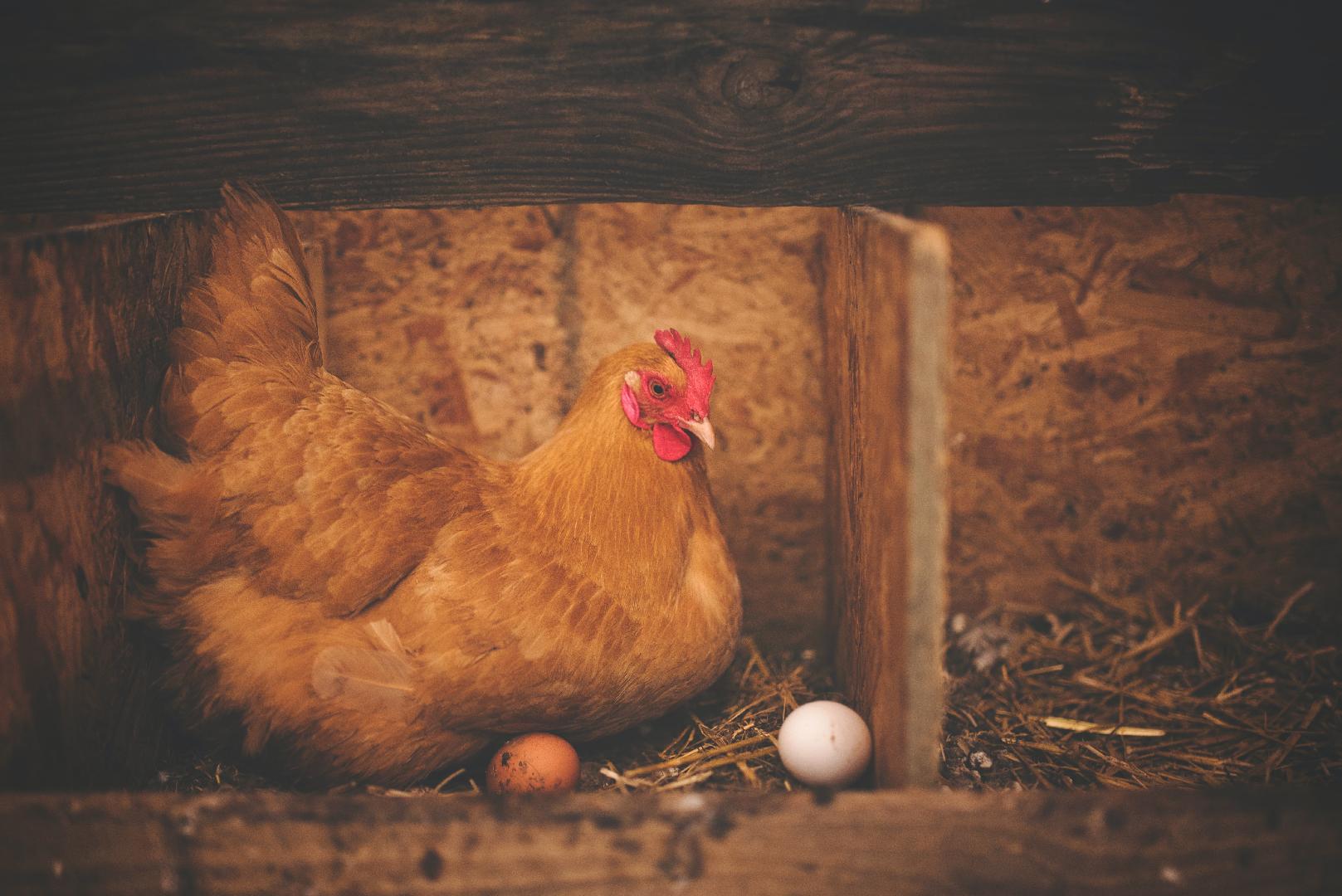 In recent years, chlorinated chicken is an ingredient that has reached more than one debate in the pet food industry. In recent times, this term has been heard more frequently, due to Brexit and how it would affect the quality of pet food.

In this article we tell you what it is and why it is so contradictory in our industry.

First, what does it mean for chicken to be "chlorinated"?

The word "chlorinated" refers to the process of washing the bird with an antimicrobial solution of chlorinated water. The purpose of this stage is to eliminate bacteria and other microorganisms that can cause diseases such as Salmonella and Campylobacter.

The great confrontation over this practice is between the European Union, which already has it banned, and the United States, which continues to practice it both in food for humans and pets.

The European Union awards that allowing this technique is aimed directly at the health and welfare of animals. It states that when chlorinated water has to be used it is because during the life of the birds there were poor hygiene, health and welfare practices.

What does this have to do with Brexit?

Well, the reality is that, with the departure of the United Kingdom, one of the main suppliers of pet food, from the EU, the member countries are driven to seek new horizons to meet the demand for pet food.

In this way, the United States is disqualified and is not a viable option, given that its products do not meet the quality standards of Europe.

The truth is that the United States is the world's largest producer of poultry meat, and almost a fifth of what it produces is exported, and its low welfare standards allow it to achieve one of the cheapest productions in the world; However, the European pet food market is one of the highest quality, so they have never negotiated to relax their standards and requirements for pesticides, antibiotics and labeling.

So what is the problem with chlorinated chicken?

The EFSA has questioned since 1997 the food safety of chicken from the United States due to chlorinated water.

The debate surrounding this practice focuses on two main issues:

Studies conducted by the US university show that bacteria such as listeria and salmonella are active even after washing with chlorinated water. Washing with chlorine simply makes it impossible to detect them in the laboratory, creating the false impression that the bird is free of bacteria.

2.Does it hide animal abuse?

If the hygiene and welfare standards of the farms were high and ensured the wholesomeness of future human and pet food, there would be no need to wash it with chlorine, since it would not contain harmful bacteria.

From this perspective, the practice would not be necessary unless one seeks to hide a low quality of hygiene and animal welfare in the entire production process, such as cleaning waste and exposure to sunlight.

In general, when chlorinated chicken is used is because they have previously been given antibiotics to stop possible infections due to hygiene conditions. Thus, bathing with chlorinated water is a much cheaper process than using hygiene measures throughout the chain.

For their part, United States agencies such as the NCN cite several scientific studies that confirm that this practice does nothing more than protect the health of both humans and pets that consume food with chicken remains.

They add, they ensure that this substance is present in an insignificant quantity, so it does not modify the taste, texture or color of the final product. And while the FDA regulates the use of this technique, there is still the risk that producers will violate the rules. In cases where chicken contains a high amount of chlorine, it can start to develop carcinogens.

And in Latin America, what is the situation?

For example, Argentina imports a small quantity of poultry animals, and what is routinely controlled is the absence of pathogenic microorganisms such as: Salmonellas ssp, Escherichia Coli ssp, Coliforms, Enterobacteria, fungi, yeasts, Listeria, etc.

Beyond the perspective of each country, the truth is that the United States, together with Brazil, continue to be the countries with the most chicken exports.

Regarding our industry in particular, the most sensible thing will be to deep in the knowledge that producers have about the ingredients and animals that are used when producing pet food, since, as we well know, chicken is the most widely used in the pet food sector.

Did you know anything about this debate?

Tell us your opinion; we read you in the comments.