What is the Relationship between Cancer and Dog Food?

A Swedish pet health insurance claims that cancer is the leading cause of death out of 350,000 dogs, 18% of all deaths. Is there anything the pet food industry can do to lower these numbers? What is the real effect of eating? 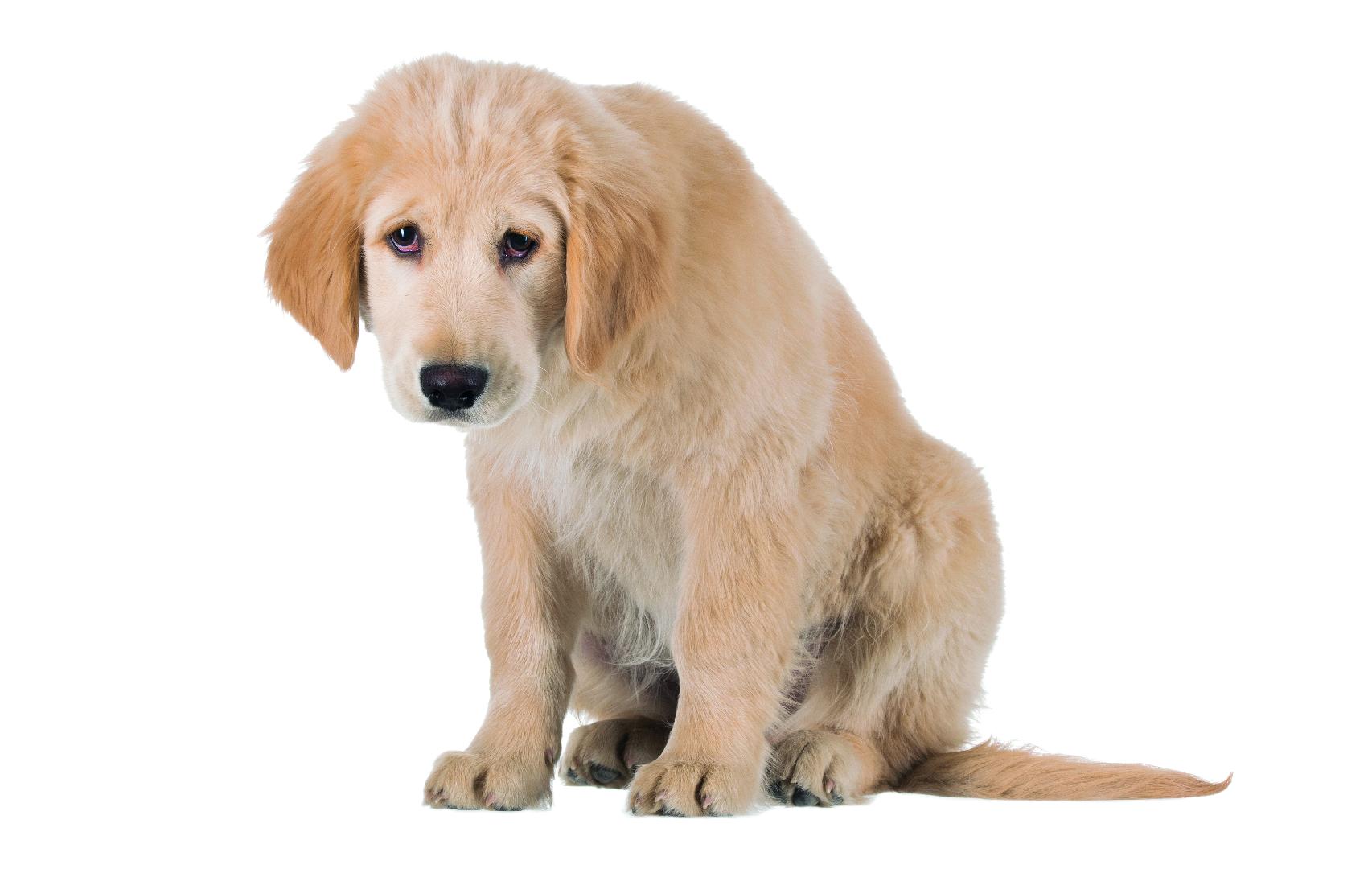 In this article we'`ll focus on the different studies and advances in the area, in order to have a better understanding of the influence of food on the development of this disease.

There is very little research data on evidence-based dietary guidelines to prevent or control canine cancer. Currently, 1 in 4 dogs has a high chance of developing cancer. As in humans, the incidence of cancer in canines has increased in recent decades.

Factors such as nutrition, lifestyle, exercise and toxins are capable of altering the genetic component, either positively or negatively. For example, chronic inflammation induces epigenetic alteration, and has been shown to increase the risk of developing cancer in humans, so the same can be predicted for dogs.

Let's see what evidence or studies have been carried out to date.

Research on the relationship between dog food and cancer

• In the United States, the specialized animal health and nutrition company Alltech conducted research and tests on commercialized dog foods and, in addition to finding high levels of aflatoxins, 98% of the total of 965 foods tested were contaminated with one or more mycotoxins.

Now, with aflatoxins it happens that, because what could cause cancerous tumors is the consumption of contaminated food for a long period of time, it is very difficult to corroborate when the disease develops due to the consumption of this fungus, since it is they would report very few cases.

• In 2020, the Hong Kong Consumers Council made public that 3 mass-marketed US Pet Food manufacturers had formulations containing aflatoxin B1 in their offering.

Grains such as corn, wheat, and rice, as well as nuts and legumes, can become contaminated due to poor storage conditions. This contamination is caused by a mold known as aflatoxins. The first documented aflatoxin outbreak dates back to 1974, when hundreds of stray dogs in India died after eating corn kernels contaminated with aflatoxins. In 1998, 55 dogs died from the same cause, and in December 2005, in the United States, more than 100 dogs died from pet food made from aflatoxin-contaminated food. As we've already discussed in this article, aflatoxins are a very powerful carcinogen.

This study also found melamine and cyanuric acid in the food of 3 US brands, substances with which, in 2007, thousands of pets were poisoned.

• Two studies have determined the composition of the diet of dogs with breast cancer. One study was conducted in Philadelphia, USA and the other in Madrid, Spain.

Both studies included a quantitative questionnaire about the food frequency on the dietary intake of proteins, fats and carbohydrates. In the study conducted in the US, it was found that dogs with mammary tumors consumed slightly less fat and more carbohydrates. However, the opposite was observed in the Spanish study.

The two studies indicate that the composition of the diet, expressed as energy percentages of the macronutrients, is not exclusively related to the risk of breast cancer in dogs. Instead, the two studies identified an equal risk factor: youth overweight.

These results allow us to affirm that the prevention of overweight not only contributes to longevity, but also to a delayed development of mammary tumors in bitches.

• Another study examined the relationship between vegetable consumption and bladder cancer in the Scottish Terrier breed. The results showed that carrot consumption could have benefits in the prevention of cancer in dogs, although there is no causal relationship.

• Heterocyclic amines (HCA) and polycyclic aromatic hydrocarbons (PAHs) are chemicals that are formed when muscle meat is cooked at high temperatures. They are mutagenic, which means that they can change the structure of DNA, and in fact, research has emerged suggesting that these chemicals increase the risk of cancer in humans and some animals, such as rats. This shows that, when extruding the food, we must be very careful with the temperatures we use throughout the entire process.

• Since 1930 it has been known that glucose is related to the growth of cancer cells. Back then, it was discovered that cancer cells exhibit a higher rate of glycolysis than normal cells, which means that they generate energy to grow from the breakdown of glucose. This leads us to rethink the amount of carbohydrates that food contains (in some cases it has been seen that they occupy more than 50% of the formula).

More research is still required to determine the extent of the link between dog food and cancer development. However, it is important to remember, both for the industry and for the owners, that each bite that an animal ingests will have effects on its body and health, which can be negative or positive.

It is very likely that the composition of a diet affects both the development of canine cancer and the course of the disease, but the truth is that there is only fragmentary information from published research.