What is dilated cardiomyopathy, how can it be avoided and how is it related to pet food? 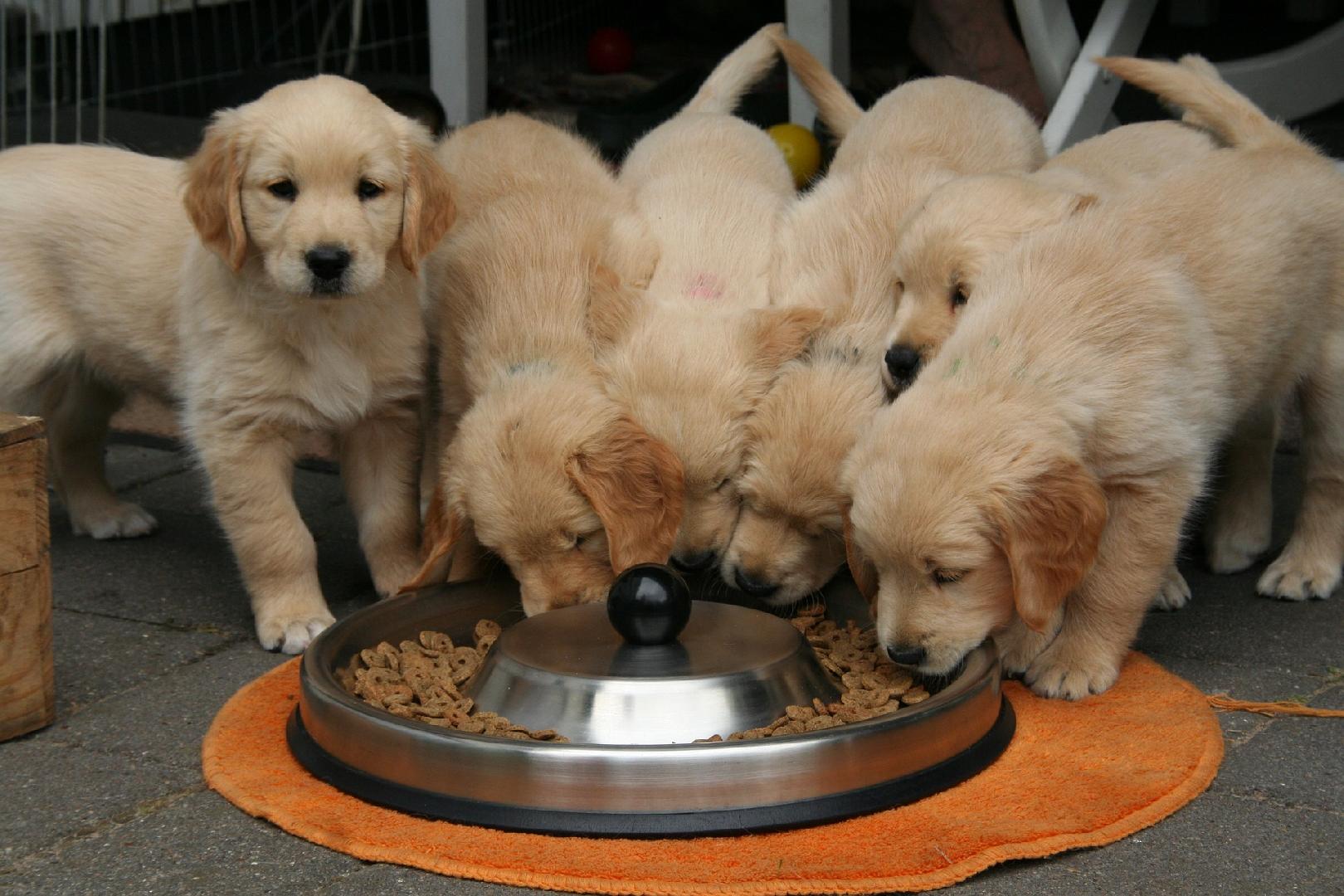 Dilated cardiomyopathy is one of the most recurrent diseases in dogs and cats, and is currently a major concern that challenges the entire Pet Food production industry.

In this article we investigate the research and reports that analyze the relationship between this disease and the food formula for those animals that suffer from it consume or should consume, so we have to take action and offer solutions to these concerns in our market.

What is dilated cardiomyopathy?

DCM is a heart disease characterized by decreased pumping function and an increase in the size of one or more chambers of the heart muscle. This condition is acquired, which means that the animal was born with a normal heart, but has developed the pathology at some point in its life.

In short, what DCM produces is that the heart enlarges and its walls become narrower, and the heart muscle begins to be unable to pump blood as it should.

If left untreated, it can lead to the development of congestive heart failure (fluid in the lungs, around them, and in the abdomen) or sudden death.

What is the context?

In 2018, the US Food and Drug Administration (USFDA) launched an investigation into the potential link between some diets and canine dilated cardiomyopathy (DCM), as some correlation between development began to be noted of the disease and the diets that these animals had.

DCM itself is not considered a rare or abnormal disease in dogs, what is striking in the cases studied is that many of these dogs are of breeds that are generally not genetically prone to this condition. Furthermore, most of the cases had diets with high concentrations of certain ingredients, and only a few were classified as "grain-free."

While it is true that a small percentage of animals of these species may require a grain-free diet due to other types of pathologies or chronic conditions, the truth is that misinformation and ignorance about cereals has caused a large number of owners of pets opt for foods of this style without really knowing the consequences that could entail.

What is known so far?

Cooperative work between cardiologists and veterinary nutritionists and the USFDA has confirmed that the increase in this pathology in canines and felines is directly related to diets deficient in cereals.

Affected dogs and cats have often been found to be fed non-grain diets that contain exotic meats (not chicken, beef, or fish), potatoes, sweet potatoes, and / or legumes such as lentils or chickpeas.

Although the link between dilated cardiomyopathy and these types of foods has been confirmed, the exact cause is not yet known. Until now, it is believed that one of the reasons may be the deficiency of taurine detected in animals with this pathology, or that these diets hinder the absorption and metabolism of said amino acid. However, only some animals with DCM improved after regulating their taurine level.

So far, three types of DCM have been detected:

In 2019, the FDA released an update on its research on diet-associated dilated cardiomyopathy (DCM), reaffirming that some breeds appear to be prone to the disease (such as the Golden Retriever). Surprisingly, some Doberman Pinscher, Boxer or Great Dane dogs, which commonly develop primary DCM, have improved their condition by changing their diet.

How should the industry behave?

From our side as active professionals and participants in the pet food industry, we must consider it is essential to stay informed and updated on the subject of the MCD, with the aim of seeking and producing both, nutritionally adequate formulas and solutions for any inconveniences or discoveries that may be emerging.

Currently, foods listed in foreign countries as "prone" to develop the pathology contain the following ingredients as the main component:

Currently the FDA, along with other organizations and professionals, continue to work to find the cause of diet-related dilated cardiomyopathy as quickly as possible, either to better understand the possible response to diet change and heart medications, as well as the way to prevent the condition.

The FDA is investigating further into the role that diet may play in associated dilated cardiomyopathy; states that it plans to explore alternative pathways on ingredient concentration, bioavailability, sourcing and processing to determine if there are common and encouraging factors for the development of the disease.

So far this is a difficult problem to solve, challenging the entire industry. Logically, pet owners are concerned that the cause and solution to the problem can be found. However, all the members of the world and the pet food production chain should put some focus on this problem, since, if it affects one sector, it will affect, directly or indirectly, the entire industry.

Were you aware of this disease? Do you think a solution will be found in the short term?

Let us know! We are interested in your opinion.