What can probably happen when a dog is left alone?

Age, race, character, how long our pet has been at home are factors that can influence his behavior. How many hours can they be alone and how to act to avoid misconduct? 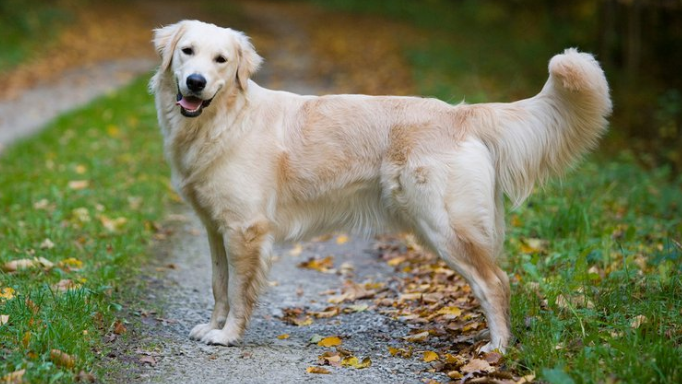 The most important thing to understand is  the dog is a gregarious being, a social being that lives and is conditioned to live in a herd, together. He can't and doesn't want to live alone, so it is very difficult to find a hermit dog. In this context, you have to understand the dog and his behavior. How long can my dog ​​be left alone? Is he getting revenge when he breaks things in my absence? Why is he compulsively barking when I'm not around?

These and many more questions are asked by a dog owner or guardian when that dog is left alone and problems appear. The maximum time a dog can stay alone is not a fixed and constant figure, but depends on many factors.

One of them is age, it is not the same to leave a puppy alone for a long time than a mature adult dog or an old man. Puppy dogs, due to the need of their age, of very marked activity, cannot stay alone for long without making some express expression of their anguish at being without company.

The same thing happens with old people, but due to the clear increase in emotionality in all its aspects as a result of age, to which is added the need to satisfy physiological urgencies more frequently that force them to transgress the learned rules.

Another more than important factor is the state of physical health of an animal. Being alone for a long time, he cannot satisfy our expectations of harmonious coexistence.

Race can play a role. In some very temperamental or very barking breeds, being alone can increase the chances of a convulsive and noisy stay, not compatible with our tranquility and that of the neighborhood. The dog's own character is very important when deciding how loneliness will influence its way of reacting to lonely time.

The length of time the animal has been living in the house is very important when defining its reaction to loneliness. A dog accustomed to the house, to its environment, is not the same as an animal in the period of adaptation to a new environment.

Complying with the minimum tolerable physiological interval in those animals that have been educated to relieve themselves in certain spaces (park, sidewalk, etc.) is essential to evaluate behaviors in the face of loneliness. As a general rule, a dog cannot be home alone for more than 8 hours without going out.

Going out for the dog has the same effects that reading the newspaper has for us: it informs us, refreshes us and let us know what is happening in the world.

The exit in a dog is not replaceable by a great bottom far from it. The dog needs to go out to "gossip" always with a collar, leash and bag to collect his fecal matter, but he always needs to go out.

If it is not done in a timely manner, signs of serious pathologies may appear such as separation anxiety characterized by lack of appetite, compulsive barking or howling, elimination in inappropriate places, destructive mania and senseless behaviors such as wandering in circuits or something similar. 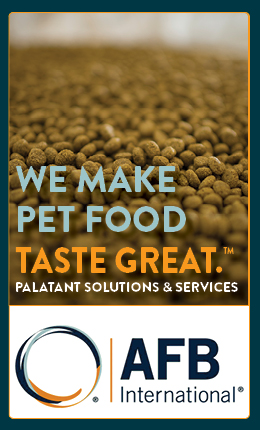