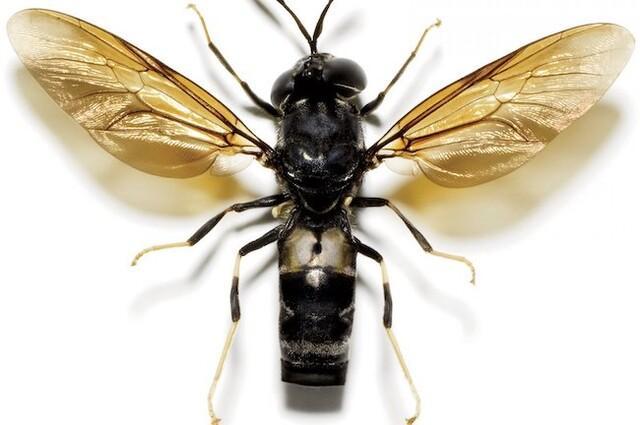 British Columbia company that feeds food waste to insects to produce pet food has received $6 million from the federal government for a new plant just north of Calgary.

It's been producing insect-based feed ingredients out of the Rocky View plant for the pet food, poultry and wild bird markets in North America and Europe.

The insects are black soldier flies and the plant is able to recycle 130 tonnes of food waste per day and turn it into 10 tonnes of high-protein feed along with 10,000 to 15,000 tonnes of organic fertilizer.

The fly larvae are fed a mixture of food waste and agricultural byproducts — primarily fruits and vegetables that come from food processors.

The insects can then be fed to poultry and fish as well as to cats, dogs and reptiles. A trial is underway to see if it will work in the pork sector as well.

"Black soldier flies are prolific breeders. They grow very quickly — one million per cent of their body weight in just three weeks," said Driver. "They're very docile to manage."

The federal Agriculture Department says more than half — roughly 35.5 million tonnes — of Canada's food supply is lost or wasted annually and $49.5 billion of that waste is avoidable. In addition, eight per cent of all greenhouse gases worldwide are the result of food waste.

"Seeing it on such a scale, I think it's interesting. I'm very open to all of these innovations that can feed animals but also feed the world."

Driver said Enterra plans to eventually open another plant in either Ontario or Quebec, but progress has been slowed due to the COVID-19 pandemic.