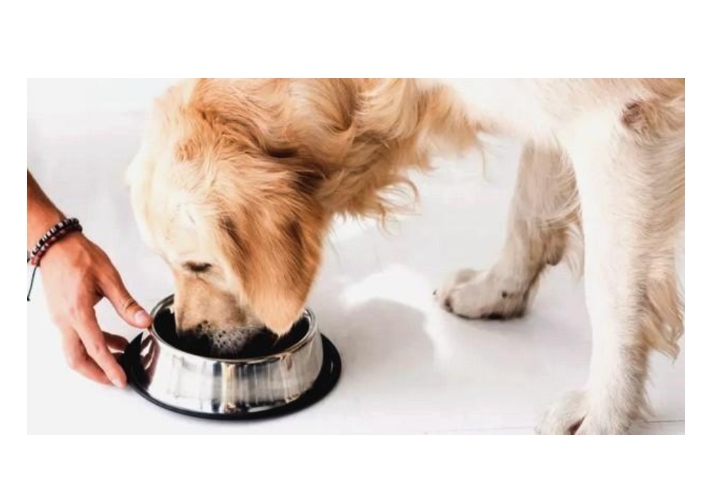 In 2015, AAFCO approved specific fatty acids ratios for pet foods. Omega fatty acids are used by the body to reduce inflammation and are building blocks for many biochemical pathways. Some of these fatty acids are essential, meaning the body cannot make its own.

Diet is the richest source of omega fatty acids. Omega-3 and omega-6 fatty acids are necessary in dogs, cats and humans; the ratio they are delivered to the body matters as well.

AAFCO recommends the omega-6 to omega-3 fatty acid ratio be less than 30:1. This means for every measurement of omega-3 fatty acids in the diet, the maximum omega-6 allowed is 30 measurements. Omega-6 fatty acids are most commonly sourced from meat, but are also found in high concentrations in corn, soy and other grains. Omega-3 fatty acids are most commonly sourced from fish and shellfish, but also flax seed oil and other seed plants. A manufacturer is permitted to produce a food with a lower ratio than 30:1, but for most commercial pet foods, the higher ratio will be most typical.

Consumption of too many omega-6 fatty acids leads to inflammation, heart disease, cancer and autoimmune disease, at least in humans (the expectation is the case is the same for dogs and cat). Similarly, too few omega-3 fatty acids will also lead to inflammation. In human studies, a ratio of 10:1 or less omega-6 fatty acid to omega-3 is most healthful. Less than 5:1 is even better, linked to reduced signs of asthma, arthritis and chronic disease in humans.

Initially, it seems shocking that AAFCO standards would allow such high concentrations of omega-6 fatty acids compared to omega-3 in pet food. However, by understanding the majority of conventional pet foods consist predominantly of corn and corn-fed meats, it is easier to understand the high ratio. Home-prepared, raw and select premium pet foods made with grass fed meats will have a much lower omega-6 to omega-3 fatty acid ratio. Even some premium, grain-free pet foods will have lower fatty acid ratios due absence of corn and soy from the label. However, careful research of each food is required to determine presence of other crop foods with high concentrations of omega-6 fatty acids.

Such a high ratio of 6:3's in commercial pet food explains why so many pet owners find benefit from feeding fish oil to their pets – there are not enough omega-3 fatty acids in their pets' diets. For this reason, it benefits most pets have fish oil added in small quantities to their food. Some owners may find no change in their pets' appearance with fish oil – these animals may do better with flax seed oil or freshly ground flax seed added to the food.

Typical portions of fish oil would be ½ to 1 teaspoon per cat per day; 2 teaspoons for a 30 pound dog per day. Fish oil should be refrigerated when opened so it does not become rancid; rancid oil loses its health benefits. Gelcaps are another great way to add oil supplements to pet food without having to worry about shelf life.

AAFCO standards are written for 2 reasons: