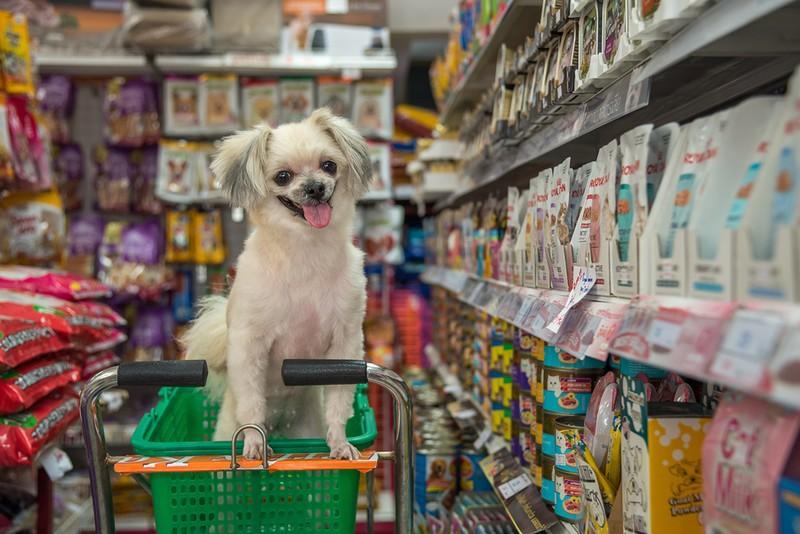 Contributing to the production of innocuous, healthy and safe feed that guarantees better animal health, which has a direct impact on humans, will be one of the challenges of the National Council of Feed Manufacturers and Animal Nutrition, A.C. (CONAFAB).

Jorge Martínez Carrillo, new president of this Council, pointed out that this will be one of the main objectives for this 2021. Martínez replaced Luis Lauro González Alanís from Monterrey, after four years of management.

In Mexico, there are 581 production plants for pet food, especially dogs and cats, with an annual production of 37,925 tons. This sector directly and indirectly employs about 230 thousand people nationwide.

Martínez has more than 20 years of experience in multinational companies throughout Latin America and the United States, mainly in the areas of process engineering, global manufacturing management, demand planning as well as supply and operations management.

To achieve better pet food, the president of CONAFAB said that it is essential to have the commitment of the various actors involved in the agri-food sector.

"As well as that of our associates, since they are companies that invest in the research of vitamins, minerals and nutrients that help to improve balanced feeds for animal consumption, including those produced in aquaculture farms such as shrimp, tilapia or trout, with in order to guarantee the presence of safe and quality protein on Mexican tables", he said.

In addition to the commitment to manufacture feeds that contribute to the production of a quality animal protein, one of the pillars that has gained relevance in recent years in the organization is the Amascota Group, which brings together more than 95 percent of the producers of feed for dogs and cats.

Currently, the companies associated with CONAFAB produce balanced animal feed in Mexico, which is a key factor in achieving food safety in the country through one of the industries that in recent years has gained greater relevance.