Salmonella is a bacterium that has been present on various occasions in food and has generated discussions and debates about its appearance and elimination. But what is the current situation regarding it? How do companies and States position themselves to seek new solutions and alternatives? 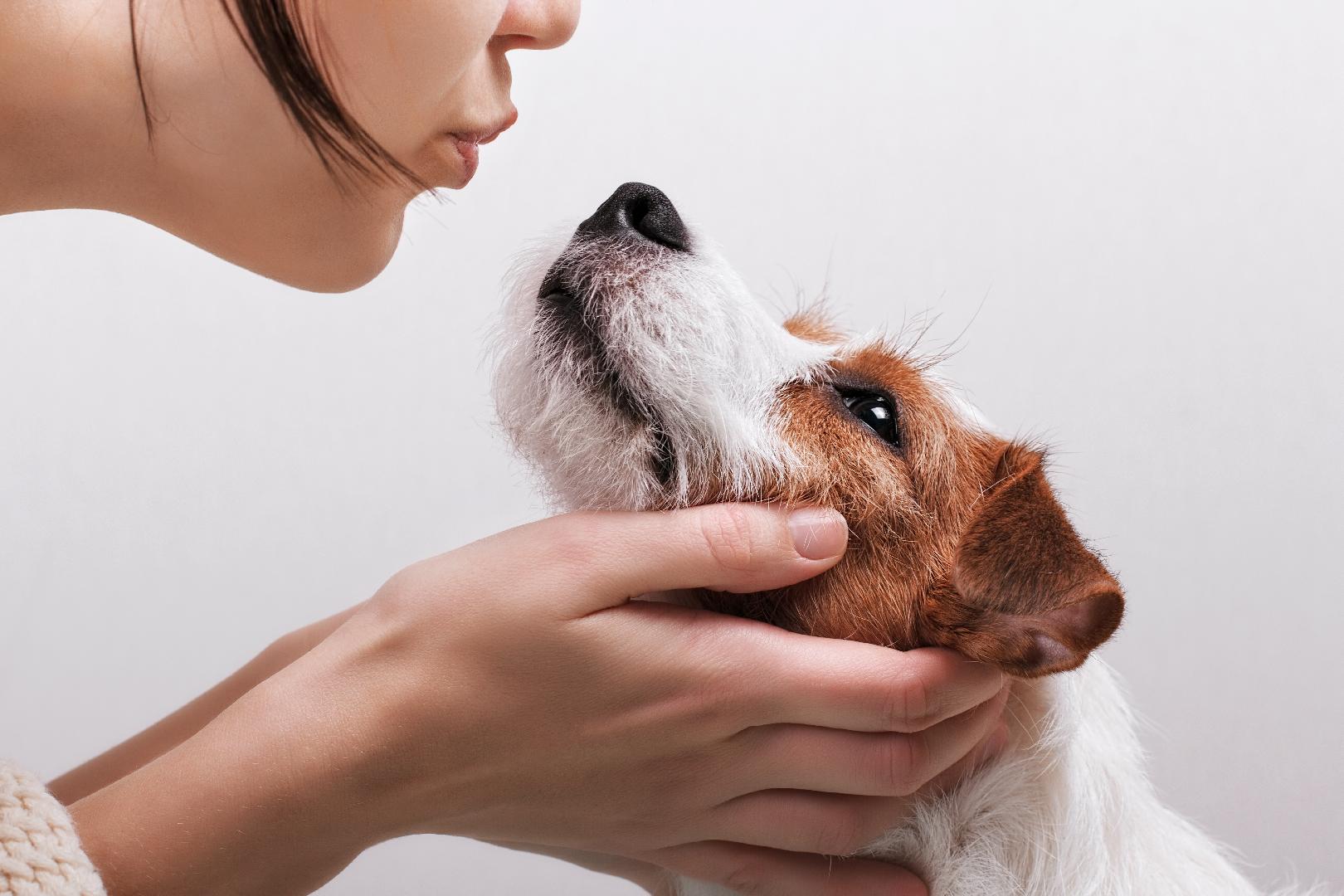 It is unnecessary to go very far back to understand that salmonella causes problems today. In the United States, for instance, in March 2021, the FDA confirmed that five of the major brands of dog and cat food companies had to withdraw more than 140 products from the market for possible salmonella contamination.

In the field of human food, it is also unnecessary to go beyond 2022 to find similar news: the manufacturer of the Kinder brand had to withdraw, last March, hundreds of batches of the famous chocolate egg due to the notification of more and more cases associated with salmonella.

In the US, the Centers for Disease Control and Prevention (CDC) estimates that there are about 1.35 million cases of salmonellosis each year, with 26,500 hospitalizations and 420 deaths. In this country, salmonellosis is the second leading cause of foodborne illness.

But what exactly causes Salmonella bacteria?

Salmonellosis in dogs and cats

Salmonellosis is rare in dogs and cats; very often, they do not develop the disease but become its carriers. It means that, even if a pet does not show symptoms of illness, it can shed Salmonella bacteria in its feces and saliva and spread it throughout to people and other pets, such as cats with shared litter boxes or climbing on kitchen counters. In the case of dogs, the most common way of spread is through kissing and petting.

The truth is that the most prone are puppies and adult pets with pre-existing diseases and their most common symptoms are vomiting, diarrhea (with or without blood), fever, loss of appetite, and decreased activity level.

If we are saying then that those pets do not run a major risk of contracting salmonellosis throughout their lives, why is it so important to take care of the disease spread among their food?

Ideally, every pet has an owner who cares for it, loves, feeds, and protects it. In the case where this happens, the connection is direct. How many of us caress and kiss our pets even knowing that they self-hygienize their entire body? The correlation is consistent: the pet eats food with the bacteria, the owner kisses the pet, and the owner gets salmonellosis.

Thus, the bond between pets and humans is more than visible, not only in terms of affection but also in the importance of caring for the health of both individually and interdisciplinary collective health (family and social).

In this sense, pet food is one of the ways in which people can get the bacteria (in addition to meat and poultry products, raw fruits, and vegetables).

If, for example, contaminated pet food or utensil is handled and then the person touches their mouth, they may be accidentally ingesting the bacteria.

What foods are most likely to contain the bacteria?

While all pet foods can contain bacteria, some formats are more likely than others, such as raw ingredient foods.

Freezing and drying, for example, are two processes that reduce the chances of bacteria growth; even so, they do not kill the bacteria. It can survive several weeks in dry environments and even months in humid ones.

Pet food typically goes through processes where cooking goes through temperatures that kill organisms like Salmonella bacteria. However, if a contaminated additive (such as flavoring) is added to the food after cooking, or even if the food comes into contact with contaminated materials, it will contain the bacteria.

For the FDA, tolerance is zero

Long before the Food and Safety Modernization Act went into effect in the US, the FDA's tolerance level for Salmonella bacteria was ZERO in pet food.

The decision was taken due to a series of cases caused in 2000 sickening people who came into contact with contaminated dry dog food which not only made them sick but also caused the death of some infected. There is no question that they should have been prevented with sound safety and sanitation practices. However, for many in the industry, the zero-tolerance level seems impossible. Why?

There are more than 2,000 serotypes of Salmonella, so the pathogen is found almost everywhere in the environment.

The challenge is that the levels that can be detected in pet food production plants are often microscopic. The question here is: when there is a positive for the bacteria, how many are there? In the latest tests, carried out several years ago, the positives indicated only cell fractions: 0.1 colony-forming units per food gram. Those who claim that "zero tolerance" is too demanding, do so by ensuring that such small amounts of bacteria are highly unlikely to cause adverse reactions in pets.

For example, in the case of dry extruded food, the most consumed type, we are talking about a humidity of around 10% with a very low water activity, which does not favor the growth of pathogens.

But here we go back to the previous question: it does not endanger most pets, but what about the humans who come into contact with that food? What happens if a child ingests, due to parental carelessness, an extruded feed with 0.1 colony-forming units of Salmonella bacteria per food gram?

The effect of increasing awareness about the care and prevention of people's health and well-being has also been transferred to pets. Today, the greater access to information results in more demanding pet owners when it comes to choosing what they provide for their pets.

Now, bearing in mind that, in the case of salmonella, those who can be most affected by the bacteria are humans (and to a much lesser extent, pets), what is the responsibility of the pet food industry when are even microscopic levels of the pathogen allowed in human food?

If there is no doubt about something, that's that the relationship between food for pets and humans is becoming closer; therefore, taking care of the safety of our food should not only seek to protect pets but also all the people who have contact with them.