Pet Food - What are the real effects of extrusion?

Extrusion is one of the most used forms when it comes to producing and manufacturing pet food. Despite having been in the market for so many years, the industry still faces challenges to solve in order to produce increasingly better food in terms of palatability and nutritional quality. 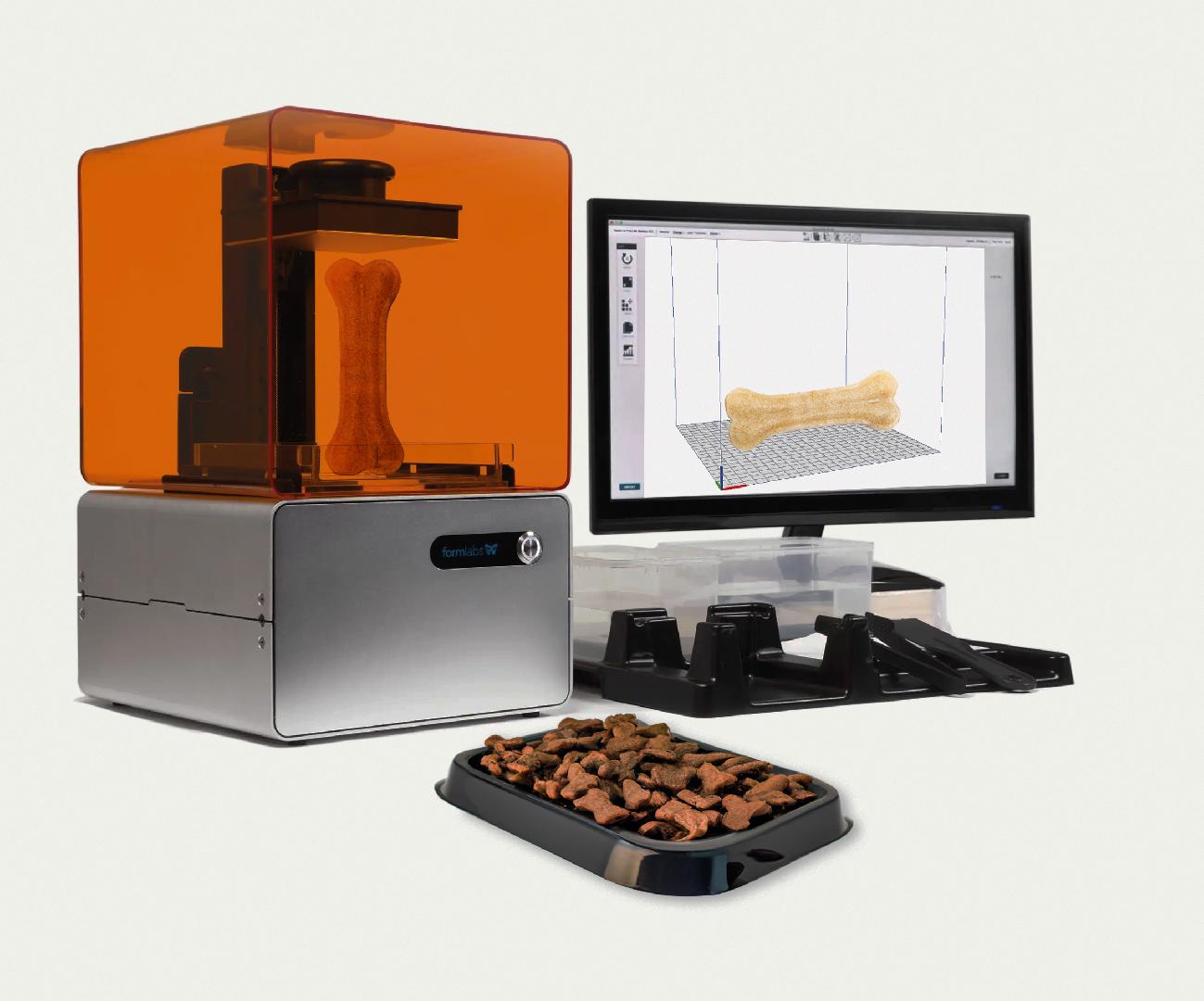 In this article we analyze what are the effects of extrusion on the different nutrients with more presence in food to deepen our knowledge about this technique.

We have used the extrusion method in the pet food industry for almost 70 years. Almost 95% of the production is carried out in this way. Even so, the production process that it entails requires certain processes that must be correctly synchronized to achieve consistency and quality in each batch produced.

The truth is that, as it is a process that involves heat treatment, extrusion can have both beneficial and detrimental effects, if done in the wrong way, on the final product.

Some of the effects that are sought through this process are the increase in palatability and the elimination of undesirable nutritionally active substances and the improvement of digestibility, among others. On the other hand, some of the most likely negative effects are the reduction of the quality of the proteins due to, for example, the Maillard reaction, a poorer palatability and the loss of thermolabile vitamins.

The reason this method is so widely used is because of its versatility in blending, detoxifying, sterilizing, and texturing a wide variety of foods and ingredients used in food formulas. As we know, the combination of humidity, pressure, time, temperature and mechanical shear is the key to the process. So let's analyze the effects of the extrusion process on Pet Food.

Effects of extrusion on starch

Pet food formulas typically contain up to 50% starch, which is derived primarily from grains. The starch found in cereal grains is organized in concentric layers of semi-crystalline or amorphous regions in the endosperm. Extrusion cooking can cause the swelling and breakage of the cereal granules, the modification of the crystalline spectra, the increase of the solubility in cold water, and the reduction of the viscosity of the starch and the partial or complete release of amylose. and amylopectin. When the extrusion process is carried out with a low moisture content, the starch granules can be partially transformed by the application of heat. This results in loss of crystal structure and granular shear, leading to the formation of a homogeneous phase called starch melting or gelatinization.

This gelatinization affects the viscosity of the mixture and the food and, consequently, the physical and chemical characteristics of the extrudates. High screw speed (400 rpm) during pet food production has been shown to reduce viscosity.

During the extrusion of starches, factors such as temperature, the level of humidity before extrusion, the content of amylose and lipids, can lead to structural modifications of the starch granules. However, these changes may differ between cereal and potato starch. Gelatinization has been shown to improve faeces and tapioca starch digestibility, but no effect on the digestibility of wheat starch, for example, has been seen.

Other studies have shown that retrograde starch (AR3) in certain foods is easily fermented in the large intestine, producing short-chain fatty acids; but not all retrograde starches are equally fermentable, and in these cases an improvement in intestinal health is seen, a reduction in transit time and an increase in the weight of animal feces.

Effects of extrusion on lipids

The nutritional value of lipids from sources such as tallow, poultry fat, vegetable oil, and marine oil can be affected during extrusion as a result of hydrogenation, isomerization, polymerization, and lipid oxidation processes.

The rate of oxidation is affected by many factors, such as the type of fat and its content, humidity and the degree of expansion. Fat unsaturation increases the challenge of proper preservation.

In addition, some trace elements such as iron, and the use of biological antioxidants can play an important role in post-extrusion oxidation.

In various studies, no effect on digestibility has been seen in cases where lipid complexes were formed during extrusion. For their part, inactivated lipase and lipoxidase, when present in food, result in less fatty acid oxidation.

Effects of extrusion on protein

As for the positive effects, mild denaturation of proteins can make them more susceptible to enzymes and thus improve their digestibility. Undesirable effects of heat treatment include the destruction and racemisation of amino acids, the destruction of bonds between peptides and extra-peptides, and a number of other chemicals.

Various studies found that the digestibility of crude protein in dog and cat food is not affected by the extrusion process. In fact, if done correctly, extrusion improves the degree of inactivation of protease inhibitors in wheat flour and thus increases the digestibility of legume proteins. In addition, the effect of processing various plant and animal protein sources on digestibility in dogs has been studied, and it was stated that diets with extruded feed, even with different vegetables as protein sources, provided adequate levels of protein and amino acids. digestible.

Effects of extrusion on vitamins

Many vitamins are sensitive to chemical treatments. Its stability depends on the chemical structure of each vitamin in question and can be reduced or modified by exposure to heat, light, oxygen, moisture and minerals.

Vitamins differ greatly in structure and chemical composition, so their stability during extrusion is variable. However, the known extrusion effects are more negative than in other cases, mainly for vitamins of group B, A and E.

In pet foods, extrusion cooking has been shown to be detrimental to vitamin concentration, with oxidation being the main degradation mechanism. The temperature of the extrusion process can be a decisive factor for the retention of vitamins, since it has been found that in an extrusion with temperatures between 130-135 ° it leads to greater losses than with temperatures of approximately 107 °.

Extrusion is a process extensively known by the industry, but still complex, which involves interrelationships between the parameters of the process and the product that affect the reactivity of nutrients and, consequently, the quality of the final food.

As a manufacturer, you now have this information available to improve your extrusion processes, avoid harmful effects and provide pets with a product of better nutritional quality and palatability.