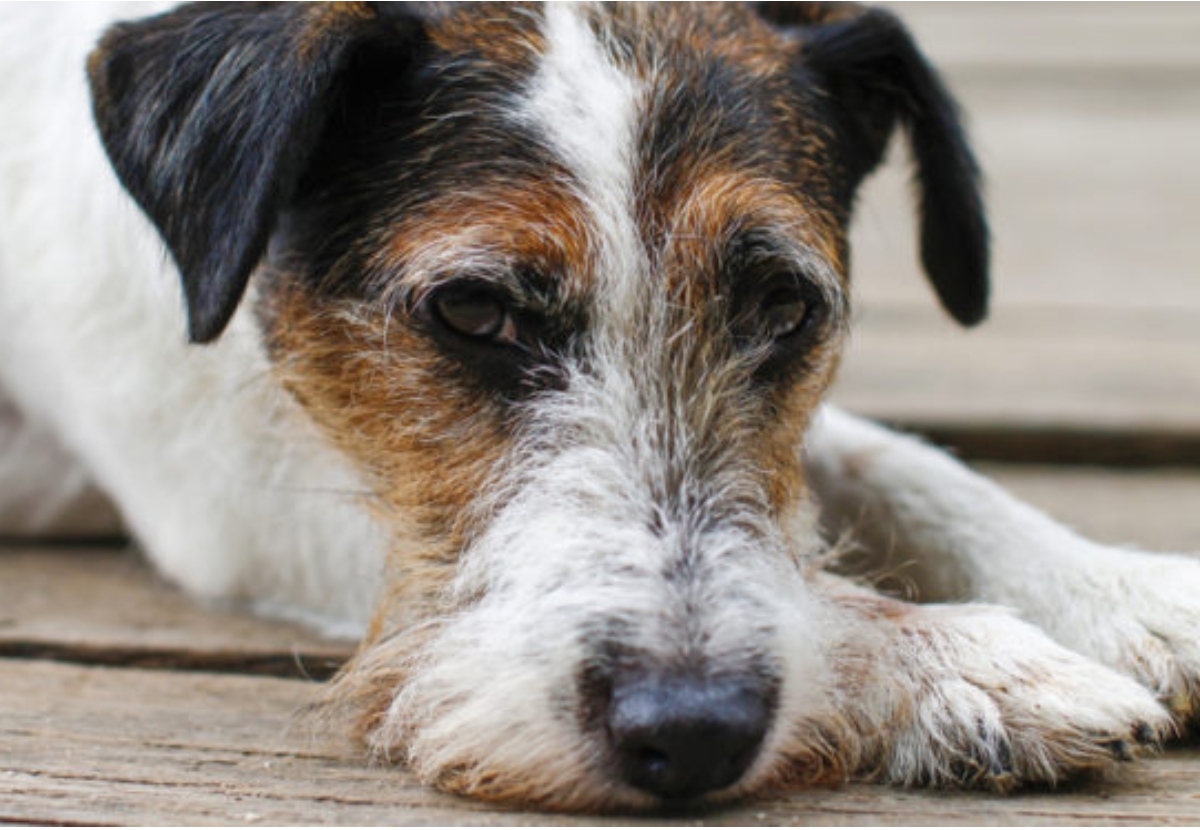 On May 8 Champion Petfoods USA Inc. was informed that three shipments of beef tallow delivered by their supplier were contaminated with pentobarbital, a tranquilizer often used to euthanize sick or fatally injured animals.

Ingestion of the barbiturate can cause drowsiness, dizziness, excitement, loss of balance, or nausea, or in extreme cases, possibly death of dogs and cats. Beef tallow is promoted as an inexpensive, palatable, and stable source of energy, with a nutritional profile "sufficient for safe use as a pet food ingredient," according to an industry website, BeefTallow.com.

The company ceased manufacturing products that require beef tallow, and quarantined the three pentobarbital-contaminated lots of tallow. However, by the time the company learned of the problem, some of the tallow already had been used.

Champion initiated pentobarbital testing on the retained samples from the beginning, middle and end of the affected production lots, and retrieved finished product from its third-party distributors.

The retained samples tested for pentobarbital were found to be negative. Some of the finished products containing contaminated tallow were distributed to the store/consumer level, but no retail-level product recall was initiated.

On May 16 the Food and Drug Administration initiated an inspection of Champion"s facility, according to information contained in the agency"s Establishment Inspection Report (EIR), which was obtained by Food Safety News in response to a Freedom of Information Act request.

During the inspection, the company informed FDA that Champion was no longer doing business with the Pennsylvania supplier of beef tallow and consulted with the agency on how to properly dispose of the pentobarbital-contaminated tallow.

The name of Champion"s tallow supplier was blacked out in the EIR.

Champion advised FDA inspectors that it will require its new supplier of tallow to include test results for pentobarbital on Certificates of Analysis accompanying all shipments of the ingredient. FDA investigators appeared satisfied with Champion"s response to the contaminated tallow episode, classifying the outcome of the investigation as "No Action Indicated."

Since the beginning of 2017, pentobarbital contamination has triggered the recall of canned pet foods manufactured by Evanger"s Dog and Cat Food Co. and Big Heart Brands.

The source of pentobarbital contamination in the Evanger"s products was never established.

Beef tallow was the apparent source of pentobarbital contamination in Big Heart Brands" canned pet foods. According to information contained in a class action complaint filed against the manufacturer of Gravy Train and other canned dog foods, Big Heart"s tallow supplier was MOPAC, a Pennsylvania rendering facility belonging to JBS USA Holding Inc.