By-products are necessary to achieve an increasingly sustainable production chain. However, every day we see them subjected to prejudice and misinformation that makes them seem unhealthy because they are not human-grade meat. 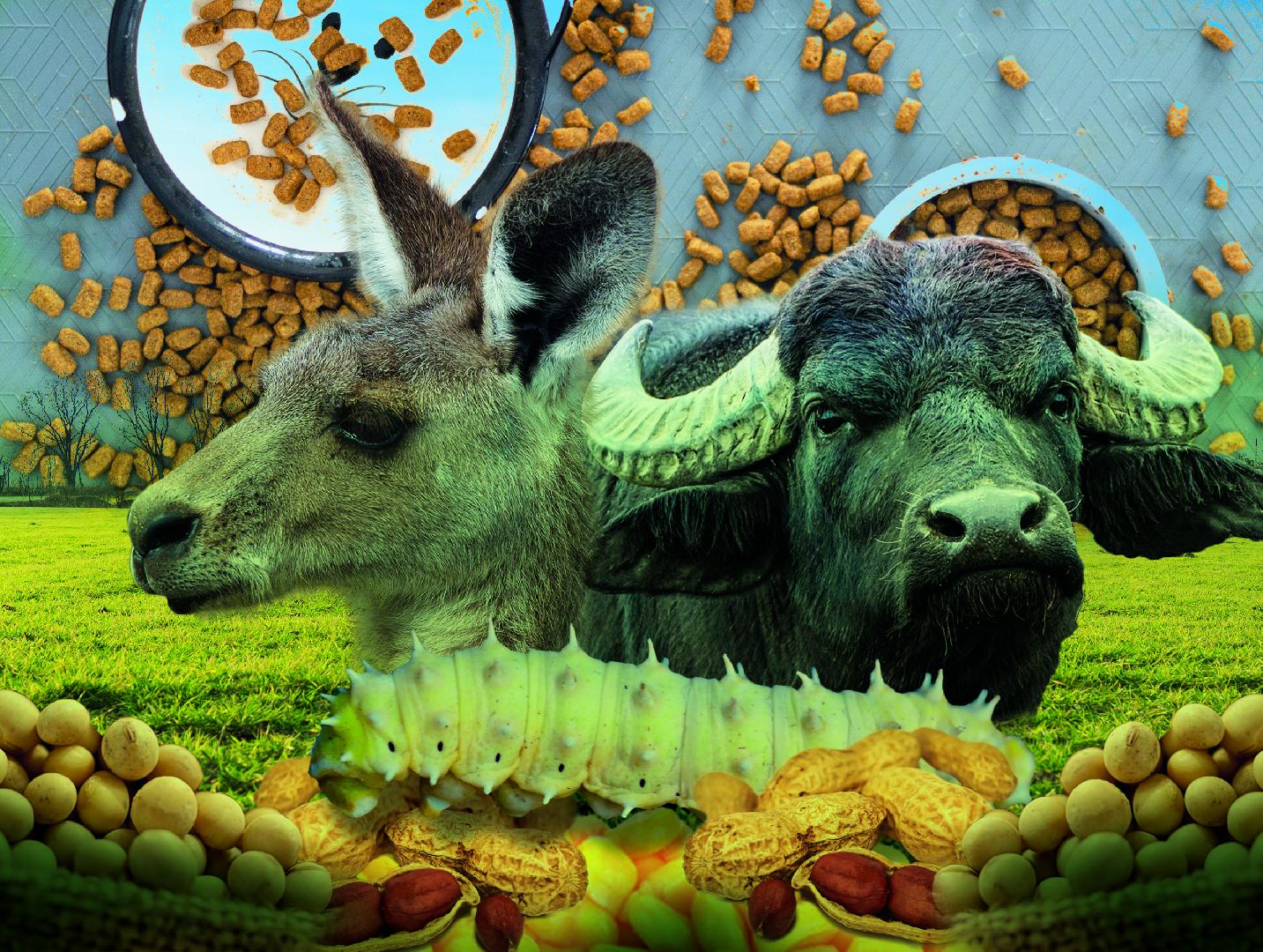 Within the by-products category, we can find animal-grade ingredients that, if not used for the pet and animal food industry, would go to waste. In this sense, by-product meat use allows each piece, which would be waste, to be used efficiently, as long as it contributes positively to livestock and pet feeding. However, some by-products may not come from the meat industry but they are also a possible waste that, if the right way to use them is found, can improve the cyclicality chain of connected industries.

While cat and dog owners want brands to reduce resource use and environmental impact, they also reject all by-products as not being considered human-grade.

If we talk about non-meat by-products, we find protein from oilseeds and cereals from soybeans, corn, and peanuts. These have traditionally been used in pet foods as sustainable, inexpensive, protein-rich ingredients. However, the ongoing demonization of soy and corn-based ingredients hampers their use in pet food and snack formulations. In this sense, as an industry, we must work to keep on demonstrating the quality of protein and nutrient composition so that, little by little, they become accepted ingredients in pet food and treats.

Diverse investigations and studies have tested the digestibility of amino acids in by-products in soybean flakes, peanut flour, soybean flour, and corn gluten flour. Pet food ingredients have been shown to contain a generally essential amino acid profile. Some of the conclusions are:

In general, these high-protein, high-fiber, low-fat composition ingredients are said to be easy to incorporate into pet food formulations. In addition, its varied amino acid compositions offer the opportunity to combine them to create complementary proteins that meet the nutritional requirements of dogs and cats.

Today, most water buffalos live in Asia, where they have been domesticated. These animals provide milk, meat, leather, and labor. And, just like with cattle in the rest of the world, farming them results in by-products that humans can't or won't eat. Water buffalo by-products, such as horns, lungs, and udders, can serve as novel ingredients for dog treats and chews, achieving a social benefit while reducing environmental impact.

Kangaroo seems like a new ingredient for the industry, but the truth is that dogs have eaten marsupial meat and co-products for thousands of years. But if we are talking about kangaroos properly, few have had the opportunity. Nowadays, some brands are testing the use of kangaroo, such as viscera, heart, lungs, and liver, as well as some parts not preferred by humans, such as tail bones.

In Taiwan, an agricultural research station developed a means of using silkworms in cat food. Tests are being done on silkworm pupae after harvesting the cocoons for silk production. The cats that fed on canned food based on this insect presented less odor in their defecations and shiner fur. The director of the research station noted that silkworm pupae contain natural antimicrobial chemicals, proteins, fats, carbohydrates, chitin, and omega-3 fatty acids. At a later instance, the technology developed at the research station was transferred to a biotech company to test mass production.

The Thai company Thai Union Group PCL introduced a new product made from the by-product of tuna bones to the pet food market. This by-product would bring great benefits to bone health when consumed as a supplement in capsules or tablets or added to different types of food as an additive.

The pet food industry represents a strong, growing, and robust global economy. However, as the market continues growing and expanding, it will create more waste and increase its negative impact on the ecosystem unless we, as an industry, do something about it. As the large sector that we are, both locally and internationally, we have the responsibility to seek alternatives to improve industry cyclicality, as well as to educate decision makers with kindness and scientific information when it comes to buying pet food products. 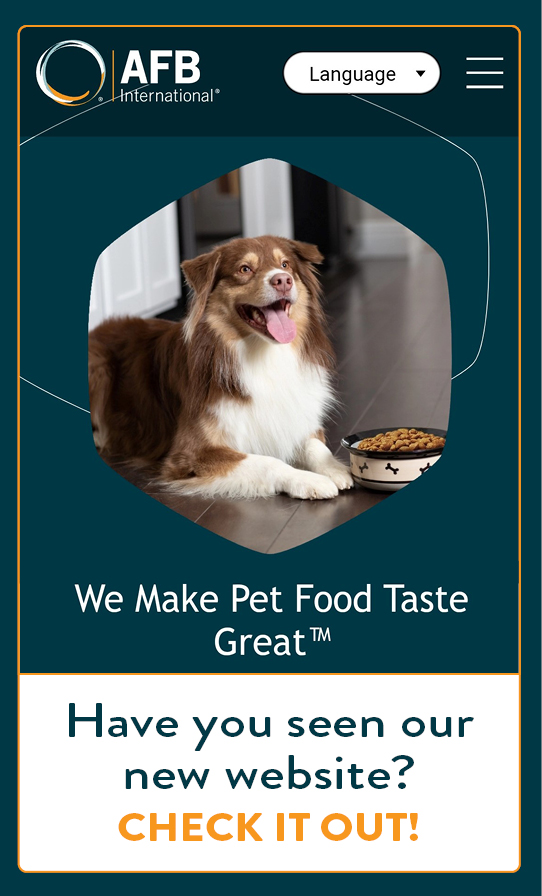 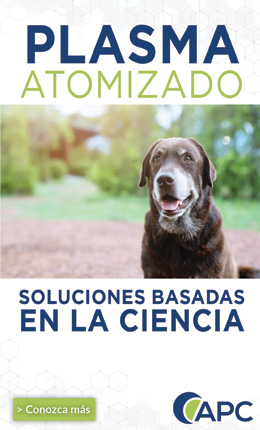