Mexican Pet Food Production had only small drop in May 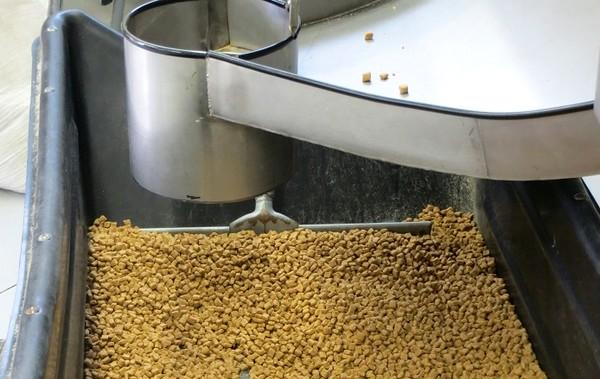 Earlier reports on pet food volume production in Mexico signaled a historical peak in March 2020, with an increase of 19% in annual terms. In April, at an early stage of the COVID-19 pandemic in Mexico, pet food volume production rose again 18.6% in annual terms, according to the INEGI (National Statistics Institute). Meaning, the pet food market saw two consecutive months of double-digit volume growth.

However, as expected, such a pattern was not sustainable as the lockdown restricted the visits of millions of consumers to supermarkets and other outlets, thus hindering sales of pet food. Accordingly, INEGI recently reported that in May 2020, pet food volume production dropped 1.4% in annual terms. Although June results are not yet available, experts estimate that pet food production will register another weak month.

Such a slight decrease in pet food production is unremarkable compared to other industries that have experienced considerably larger contractions. More importantly, such production results in the past months confirmed that the COVID-19 pandemic is impacting the Mexican pet food market mainly on one front: consumption.

Contrarily, on the production side, most pet food companies continued their regular operations, probably with just some production stops for a few days or even weeks.

What can we expect in the coming months?

As Mexican consumers return to the new normal, consumption of pet food may recover sooner rather than later. Yet, as the pandemic is still uncontrolled and new COVID-19 cases are surging every day, it is also likely that Mexican authorities decree further lockdowns, particularly in areas with a large number of new cases.

With further lockdowns, the industry might get hit again, but not considerably. The negative effect on the pet food industry will not be as bad as on other industries and the overall economy. And this is good news. 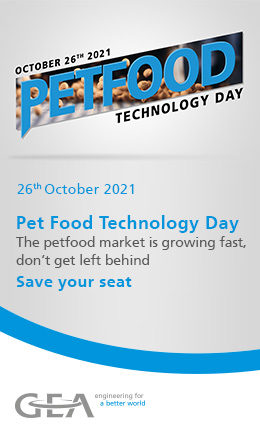