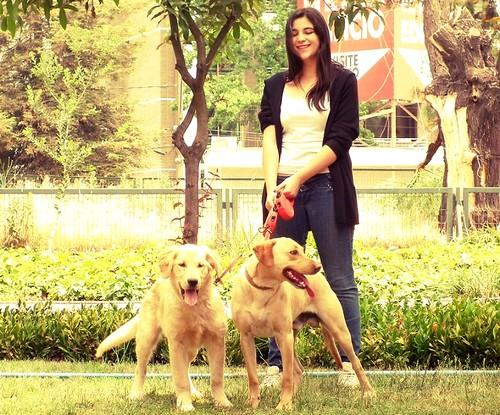 In July 2017, the Chilean Congress approved a new law, known as 21020, addressing responsible ownership of pets. This law is probably the first pet ownership law in Latin America originated by a Ministry of Health.

The law includes several elements regarding pet care, such as veterinary care and pet abandonment, among others. A key objective of the law is the reinforcement of public health and the environment through the control of the pet population, entailing a reduction of abandoned or lost pets.

Moreover, the law mandates the founding of the first National Pet Registration for Responsible Ownership. Such registration is hosted on the internet so pet owners can register their pets virtually.

Although the registration process covers different procedures, its main function is to enforce the enrollment of pets. For example, before registration, pets must have a numbered microchip implant.

Overall, a national pet registration system has numerous advantages, not only by contributing to reducing pet abandonment and the consequent unwanted pet births but also by benefiting the pet food industry. How so?

It is hard to imagine human packaged food companies developing new products without knowing their target market segments. Yet the information the Latin American pet food industry has about the pet population is incomplete.  Market segmentation is mandatory to successfully market a consumer product, but most Latin American pet food markets do not track the number of pets they have and the characteristics of such a population.

Generally, pet food manufacturers have only a rough idea of the statistical distribution of a country's dog population by age and breed shares, leading to a bias in terms of demand planning and production, which impacts the business. For example, pet food producers do not know the actual life expectancy of pets by breed in their respective markets.

For these reasons, a national pet registration is a useful tool in substitution of a pet census. Chile was a pioneer with such an initiative. As of April 2019, the number of dogs and cats registered in the country surpassed 550,000. In some lower-income municipalities, the local governments are providing microchips for free to encourage enrollment.

The regional pet food industry could change significantly if other countries also pursue such an initiative and can finally count on reliable information on the pet population.

Iván Franco is the founder of Triplethree International and has collaborated on hundreds of research projects for several consumer goods industries. He was granted the Global Consultant of the Year award by Euromonitor International and authored the book 17 Market Strategies for Growth (in Spanish).