Investigating the Grain Free Link to Heart Disease with Blinders On 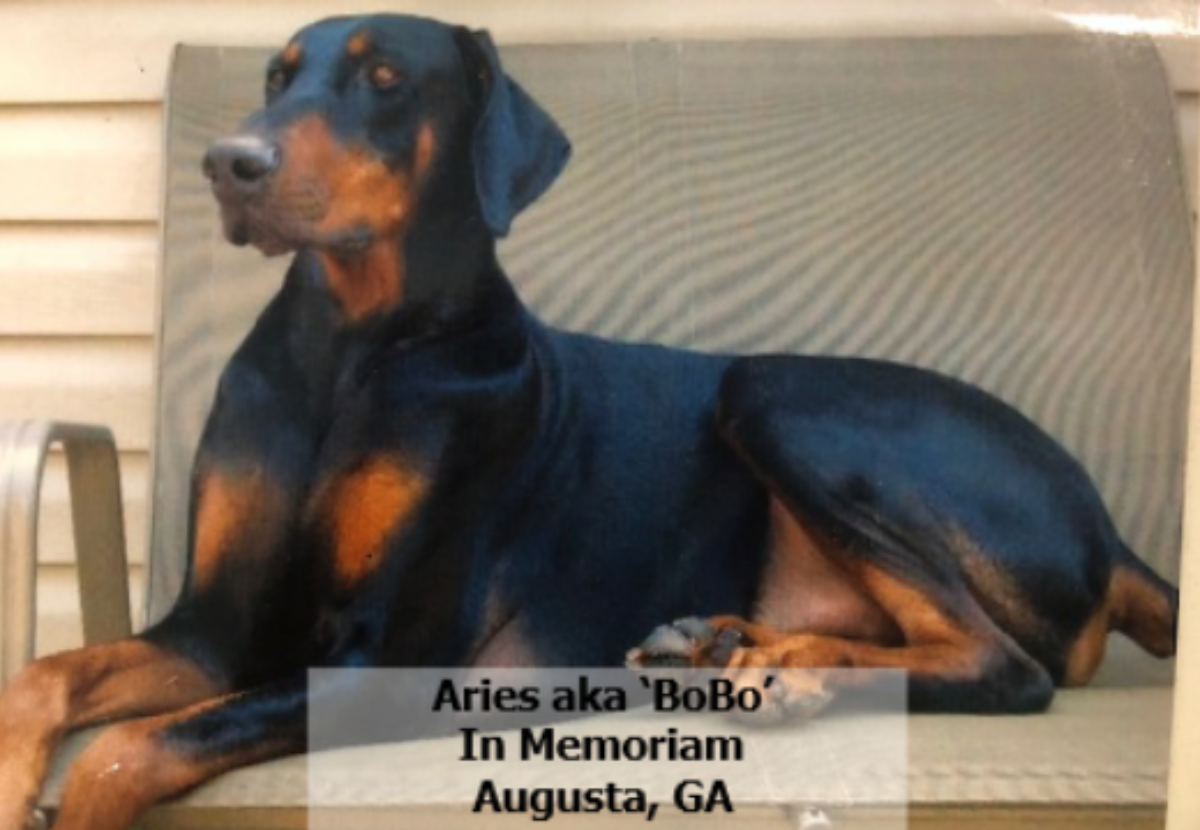 They claim grain is safe (it"s not) and have neglected to mention the connection of processed inferior ingredients to heart disease in dogs. Why is that?

Dr. Lisa Freeman – a veterinary nutritionist professor from Tufts University – has been very outspoken about grain free dog food"s link to dilated cardiomyopathy. She"s told everyone from the New York Times to readers of the Tufts vet school blog that "boutique grain-free" dog foods were responsible for the dilated cardiomyopathy (DCM) cases.

Unless Dr. Freeman considers Royal Canin, Purina and Diamond to be boutique pet foods – she"s wrong on her assessment of the problem. The truth is many different brands, mostly from medium to large manufacturers are linked to low taurine levels and the DCM diagnosis in dogs. Why would a veterinary professor attempt to sway pet owners away from small pet food brands?

"Grains have not been linked to any health problems except in the very rare situation when a pet has an allergy to a specific grain."

This one is simply unforgivable. Grains most certainly have been linked to serious health problems over many decades – the risk is mycotoxins. Mycotoxins – even at low levels – pose a serious risk to pets. Further, mycotoxins are an on-going problem. Earlier this year Biomin.net published the the 2018 Global Mycotoxin Threat stating grains in North American tested as "Extreme Risk". Where do you think those "extreme risk" grains end up? Hint: it"s not human food.

In 2003, the UC Davis School of Veterinary Medicine published "Taurine status in normal dogs fed a commercial diet associated with taurine deficiency and dilated cardiomyopathy". This study found that processing and "poor digestibility" of ingredients played a role in canine heart disease. Why hasn"t any veterinary nutritionist investigating the DCM cases today discussed the risk of processing and inferior ingredient link to canine heart disease?

Perhaps it is because no veterinary nutritionist wants to talk about law being violated in pet food. Even though it is a direct violation of US Federal Law, pet food is allowed by FDA to contain ingredients sourced from "diseased animals or animals which have died otherwise than by slaughter". Isn"t it common sense that sick, decomposing dead animals would provide inferior nutrition in pet foods? Add numerous processing stages to these inferior ingredients – is it any wonder the necessary amino acids are destroyed?

There is one more significant issue…

Briefly mentioned in the New York Times article was a clue to a completely different group of DCM diagnosed dogs; "But taurine levels in other affected dogs, including mixed breeds, are normal, which puzzles researchers." In other words, some sick dogs have low taurine levels linked to DCM – but other dogs diagnosed with nutrition related DCM have normal taurine levels. Why are these dogs with normal taurine sick with heart disease? It might be endotoxins.

Endotoxins are "toxins" that are released on bacterial death. Gram-negative bacteria such as Salmonella and or E. coli killed through cooking or processing of pet food ingredients "get even" with their killers – they release a toxin that can be more dangerous to dogs and cats than the live bacteria.

From "Endotoxin Effects on Cardiac and Renal Functions and Cardiorenal Syndromes" –

"Endotoxin plays a pivotal role in the pathogenesis of multi-organ dysfunction in the setting of gram-negative sepsis. Indeed, heart and kidney impairments seem to be induced by the release of circulating pro-inflammatory and pro-apoptotic mediators triggered by endotoxin interaction with immune cells."

"Bacterial endotoxin, long recognized as a potent pro-inflammatory mediator in acute infectious processes, has more recently been identified as a risk factor for atherosclerosis and other cardiovascular diseases."

In 2016, myself and an educated pet owner whose dog died from endotoxemia had a meeting with FDA. For more than an hour scientific evidence was submitted to FDA regarding the dangers to pets of endotoxin levels in pet food. FDA openly dismissed the risk. (To learn more about the risk of endotoxins in pet foods, Click Here.) Will FDA admit the link of heart disease to endotoxins in the pet foods? Doubtful.

Why is no scientist, veterinarian, or FDA representative discussing the multiple links between inferior ingredients and high processing of ingredients to canine heart disease?

The blinders need to come off – a biased investigation does not benefit pets. Will investigators intentionally ignore issues as not in the best interest of industry? And how many more dogs will die because of what they ignored?

And "Aug 13, 2018 – Rachel Ray"s Dog Food, Nutrish, is marketed as being free of "[No] artificial flavors or artificial preservatives" and being a "Natural food for dogs" …
The current epidemic of DCM in dogs may have a multi-factor, pluricausal origin, genetics not withstanding. Lectins in GMO potatoes and in conventional pulses/legumes, when not properly processed are of concern. They may also play a role in the genesis of kidney failure especially when put in manufactured cat foods since cats are obligate carnivores, and in the development of autoimmune diseases."(Editorials. Do dietary lectins cause disease? BMJ 1999;318:1023-1024 ( 17 April ).

Wishing you and your pet(s) the best,