Growing insects for feed is a sector that has grown rapidly in recent years and is ready to scale up production. Producing insects could contribute to a more sustainable food chain. Insects, which can be reared on organic residual flows, are used in feed as an alternative protein source. Despite their many benefits, the sector seems to be on hold due to restrictions in legislation. 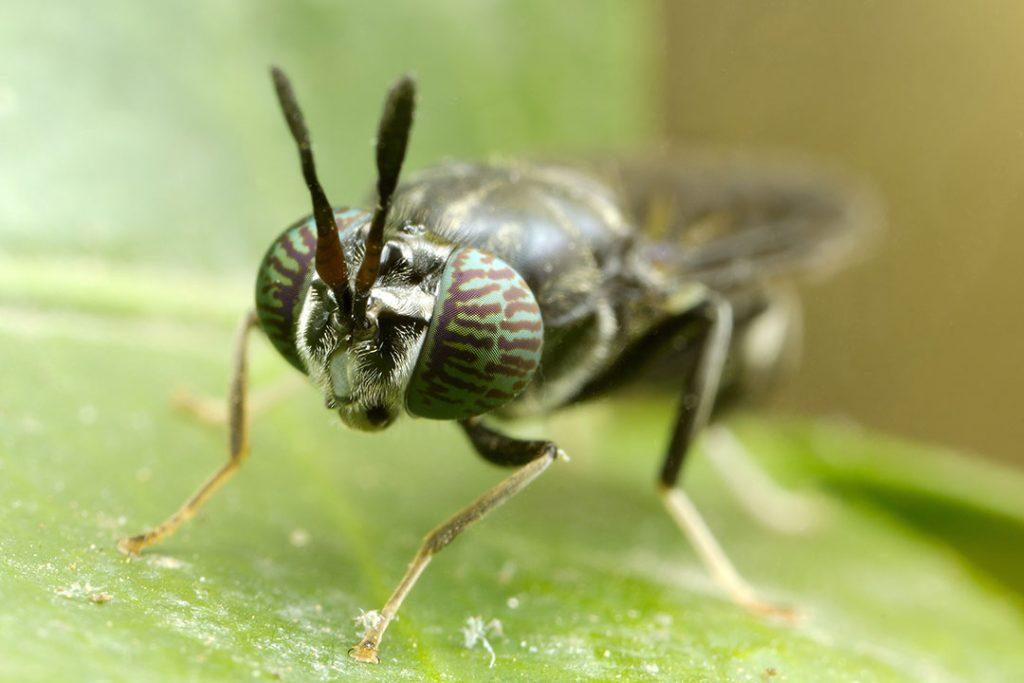 Since July 2017, when using insect proteins in aqua feed was authorised in Europe, more than 5,000 tonnes of insects have been produced in the EU for fish production, according to a survey by the International Platform of Insects for Food and Feed (IPIFF). IPIFF forecasts that by 2030 3 million tonnes of insect protein will be produced annually. To reach these volumes production will need to be scaled up. By September 2019, insect producers in the EU had invested more than € 600 million in scaling up their production and, according to IPIFF, more than € 2.5 billion will be invested by mid-2020. However, this growth depends on the right legislative framework.

In certain regions outside the EU, such as Africa, Asia and Mexico, consumption and farming of insects is commonplace. Producers in these regions – where legislation is fragmentary or even absent – have fewer restrictions. In Europe, insect production is a relativity new and fast emerging sector, but legislation has yet to catch up. Insects are classified as farmed animals and can only be fed with feed ingredients that are authorised for farmed animals, such as plant origin material, eggs, milk and derived products. This is creating several challenging issues, for example insects cannot be fed with former foodstuffs containing ingredients of animal origin – on the other hand, insect protein may not be fed to farm animals, with the exception of aquaculture species. 'To upscale insect production it is essential that wider use of former foodstuffs is legalised. In addition, feeding insects with such foodstuffs can play a major role in reducing food waste and is therefore in line with the new released 'Farm to Fork' strategy of the European Commision. Authorising former foodstuffs containing meat and fish as insect feed is one of our main priorities.' says Constantin Muraru, Communication Manager of IPIFF.

In the 'Farm to Fork' strategy, the European Commission sets goals for a sustainable food chain. According to IPIFF President Antoine Hubert, producing insects for using in feed and food is in line with moving towards a more sustainable and resilient food system. 'Insects could bring value by upcycling former foodstuffs and by-products of the feed industry and insect production would contribute to the EU's self-sufficiency in terms of protein-rich feed materials. Besides, insects or by-products from insect production – such as insect faeces – could provide sustainable biobased solutions,' Antoine Hubert explains. To fully contribute to the objectives of the 'Farm to Fork' strategy IPIFF states that unlocking certain regulatory opportunities is needed and the association therefore considers it essential for the European Commission to develop a roadmap for the revision of the EU legislation on animal by-products. 'IPIFF and its members are fully committed to playing a proactive role in collaboration with the EU institutions and national authorities,' concluded IPIFF Secretary - General Christophe Derrien.

It appears that there are still many hurdles to be overcome. Nevertheless, companies continue to invest in the insect business. Since insect protein was legalised for use in aqua feed, production got a boost. Insect producers from other regions are moving to Europe and feed companies are exploring the possibilities of adding insect products to their range. VDL Agrotech, which specialises in feeding machines for pigs and poultry, is developing a feeding machine for the insect market. Feeding insects is labour-intensive, as this is now usually done manually. 'Insects are kept in crates and they need to be hand-fed every day. We are developing a system which ensures that feeding the insects is automated. Mechanisation and automation are necessary to achieve higher production volumes and to keep the cost price attractive.' Tim van Heertum, project engineer at VDL Agrotech, explains.

The feeding machine the company is testing will mechanically transport the crates in which the insects are housed to a central feeding station. 'Each insect producer has their own feed recipe, so the idea is that the feeding machine will dose different types of feed, such as various grains, liquids and even carrots, for example. The type of feed also varies for the different stages in the life-cycle of the insects. This is why we aim to include an identification and registration system. Developing the new feeding system is now in the test phase. The first prototype of the machine should be available by the end of this year", according to Tim van Heertum.

Insect companies are waiting for the green light

The insect sector is developing rapidly and companies are ready to take their insect business to the next level. Unfortunately, legislation is not on their side and, as a result, the sector seems to be on hold. Until former foodstuffs containing meat and fish are allowed as substrates and insect protein can be used as an ingredient in pig and poultry feed, the scale-up will proceed slowly. In the meantime, companies are investing in automatisation of their production, providing new feed ingredients for the aquaculture market. As soon as legislation allows, this innovative sector will grow rapidly. 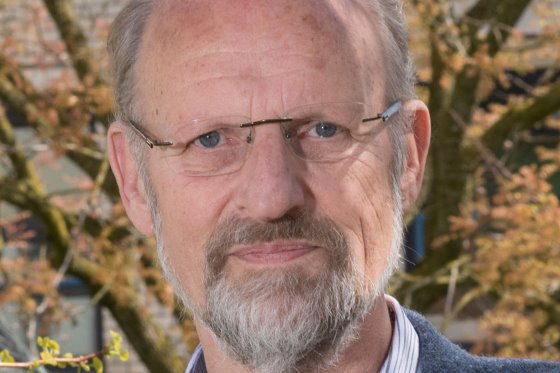 Why use insects as feed for animals?

Using insects as animal feed has additional benefits, not just for nutrition, but also in terms of animal health. Research is being carried out into whether insects can be helpful for reducing the use of antibiotics. For instance, you can boost the immune system of animals by feeding insects and chitin works as a probiotic. Also, the black soldier fly has been investigated for its antimicrobial properties and, in pigs, the lauric acid from this fly can prevent diarrhoea. So, I think these health effects make insects very interesting as animal feed and quite a lot of research is currently being done in this field.

Will insect meal mainly be used as an additive in animal feed?

I do indeed think it's about mixing rather than replacing the entire feed with insects. Insects will always remain an ingredient, which is also usually the case with those used in fish feed. In some cases, you can replace fish meal by 100% insects, but in other cases this proportion is only 25%. it depends on the species of fish.

The feed industry is very cost-driven, so how will insect meal fit in?

Using insects for animal feed can only be profitable by making production cheaper, for instance by growing insects on organic residual flows. However, such residual flows are also increasingly being used directly as feed for animals and will therefore become more expensive. The question is whether the insect business can compete with this use. That is quite a challenge, as the insect companies have had to invest heavily in production.

Pharmaceuticals, mycotoxins and pesticides are broken down by this fly.

It is said that the black soldier fly has other advantages, for instance using insect protein to make bioplastics or using insect lipids as biofuel; could this be more interesting economically?

When you're not sure whether the residues which are fed to the insects contain heavy metals, then you might start thinking about using the insects for something else. In addition, the black soldier fly may have other advantages. In China insects are used for biodegradation of catering waste and manure. Biodegradation is very important there. Here biotransformation can play an important role. In Europe we have a major manure and nitrogen problem, so it could be an option to use the black soldier fly to tackle this problem. The flies could possibly convert nitrogen into proteins. A lot of research still needs to be conducted in this field.

What about feed safety when insects are fed with former foodstuffs?

Heavy metals are accumulated in the black soldier fly, so you have to watch out for that. Pharmaceuticals, mycotoxins and pesticides are broken down by this fly. That is a major advantage. To ensure feed safety, the residues must be certified.

In the EU the use of insect protein in feed is restricted; do you think this will change in the near future?

Using insects in feed is completely new, and legislation has not been able to keep up. I expect that this will change. In the US, black soldier flies can already be fed to chickens. Europe can't afford to lag behind. I think that point will be reached in about one to two years from now. Free range chickens eat uncertified insects, which are found in the soil, but even if insects are certified, feeding them is not allowed. People are beginning to realise that this is nonsense. There is a great deal of research going on now and there are many steps that still need to be taken. For instance, in genetics. We started studying in this field only one or two years ago, compared to at least 50 years' research on livestock species. Insects have a very short lifespan and research can therefore proceed quickly. However, I think we are only at the beginning and there is still a lot to learn.

Source: All About Feed