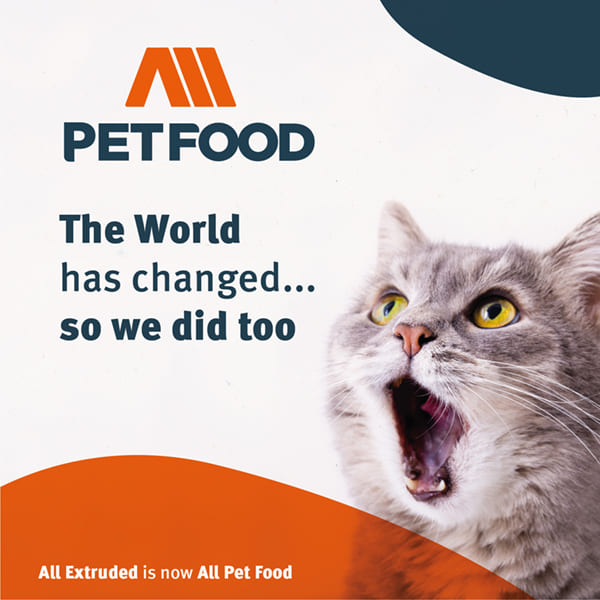 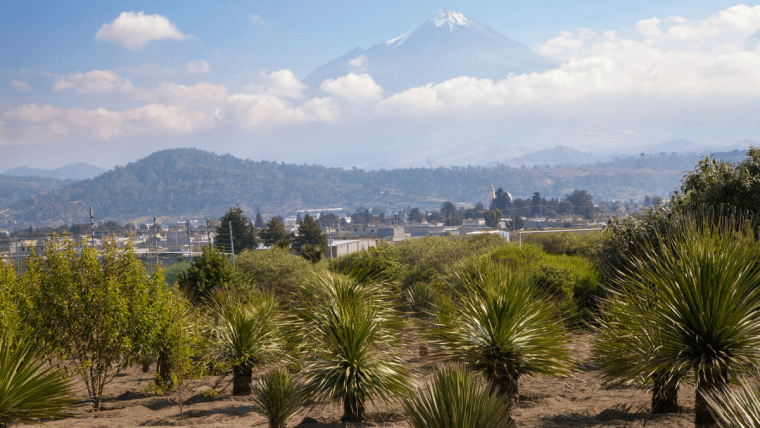 It has been estimated that pet owners spend U$D 300–500 or more every year on food alone for their Dogs and Cats. That may not seem significant, but add in all the other costs that come with owning a pet and the total spent per year reaches a high number pretty quickly - and that does not even include the many non-bank-account-related costs that can pile up.

When it comes to determining the value of the food they feed their furry companions, Pet owners rarely consider overall Pet Food digestibility.

Why is that value important?

Well, Pet Food that is formulated with excess protein and/or poorly digestible micronutrients will not be used by the animal.

This means that not only is the pet receiving a lower level of nutrition, but more waste is also being excreted by the animal, which has environmental implications.

Improving Pet Food digestibility, however, does not need to be a challenge. One solution — Yucca Schidigera extract (YSE) — is known for both its health and environmental benefits. Let's dive in to how this additive can help improve your pet food company brand.

Protein is a large player in Pet Food digestibility

First things: Pet food digestibility refers to how much food is actually digested, used and absorbed by the animal. Higher digestibility values are desirable because this means that the pet is receiving a greater amount of nutrition from the bag of food, which translates to less poop and better health.

Generally speaking, a digestibility of around 80% for is average pet food; anything below 75% is considered very poor-quality food, and anything above 80% is considered exceptional. To take this full-circle, this means that, on average, 20% of what's in the pet food bag will be excreted as waste by your dogs and cats.

Protein is just one nutrient involved in digestibility, but when it comes to dogs and cats, it could be argued that protein receives the most attention. Many of us know that absorbing the proper levels of essential amino acids is crucial for good health, and since our pets typically eat the same things day in and day out, it is important that their protein requirements are met by their everyday diet.

That being said, when it comes to protein, it is important to consider not only how digestible the source of the protein is but also what happens to protein once it has been ingested.

Protein digestion in Dogs and Cats begins in the stomach with hydrochloric acid and pepsin, which break down protein into polypeptides. As the polypeptides travel to the small intestine, the pancreas is triggered to release more digestive enzymes, which break the polypeptides into tripeptides, dipeptides and single amino acids.

These small peptides and amino acids are absorbed through the walls of the small intestine and travel to the liver, which distributes amino acids throughout the body. If there is an excessive amount of protein in the diet and not all of it can be digested, it will be excreted by the animal.

Additionally, if there is an excess of amino acids in the liver, the body will begin to deaminate them or break them down into a carbon skeleton and ammonia. The ammonia will then enter the urea cycle and will eventually be excreted from the body in the form of urine.

Overall, protein can be an expensive ingredient both in the bag and for the environment, which is why using additives to improve pet food digestibility may be a viable solution.

The Yucca Schidigera plant is native to Mexico and has been used medicinally in various ways in both humans and animals for many years. Many of the yucca plant's effects are attributed to its various physiologically active compounds, such as steroidal saponins and polyphenols like resveratrol.

Saponins are substances that foam up when added to water, which is why they are often added to soaps. When ingested in small quantities, it is thought that saponins have a 'scrubbing' effect on the mucous membranes of the GI tract, which can aid in the assimilation and absorption of nutrients.

Saponins also have binding abilities; it has been suggested that they are able to bind to ammonia in a saponin-ammonia complex and pass through the GI tract unabsorbed and into the feces. While more research is needed to better understand these mechanisms, it is certainly an interesting solution for helping reduce ammonia concentrations and odor in feces and urine.

Furthermore, polyphenols, especially in combination with steroidal saponins, have been shown to have anti-inflammatory, antibacterial and anti-protozoal properties, which indicates that using YSE in the treatment of arthritis and other inflammatory conditions could be beneficial.

Yucca for Dogs and Cats

Research in other production animal species has shown positive results associated with using YSE. In poultry houses, for example, the addition of YSE to diets has been shown to reduce fecal odor and ammonia excretion, and in broilers, YSE has been shown to increase feed efficiency, growth rates and survivability. Yucca schidigera supplementation has proven to be valuable for enhancing animal welfare conditions in cattle and pig production, as well.

While our Pets are not being used in production settings, wouldn't it be great if there was a natural way to reduce their fecal odors?

A study in dogs showed that including YSE in high-protein diets was effective for reducing ammonia concentrations and fecal odors compared to diets with no added YSE.

In cats, studies have shown that applying the liquid form of YSE (as the product De-Odorase) directly to cat litter boxes can help eliminate litter box odor by up to 40% through its ability to reduce the levels of ammonia that have been excreted.

Additionally, because of saponins' foaming properties, YSE may aid in the digestion and absorption of vitamins and minerals, which will also increase the effectiveness of your pet food and help reduce mineral excretion in the environment.

Long-term use of Yucca for Cats and Dogs

While more research is warranted, using Yucca Schidigera extract in Pet Food diets does appear to have positive effects in the gastrointestinal tract, contributing to increased digestibility levels of key nutrients like protein, vitamins and minerals. The impact of YSE may even go beyond the GI tract and offer anti-inflammatory benefits, especially in the joints.

Increased Pet Food digestibility has important health, economic and environmental implications. While the increased absorption of nutrients will, of course, positively impact the health of companion animals, it also means that pet owners are receiving more value from the bags of food they are buying, which is always a selling point for your pet food brand.

And perhaps most importantly during this era, any efforts to decrease ammonia and/or nutrient excretion could be key for environmental sustainability.

At Alltech, we believe in working together for a Planet of Plenty. Our mission is healthier animals and a healthier environment, which is why we have taken measures to ensure that we meet the guidelines put in place by the Pet Sustainability Coalition.

Protecting the environment is a worldwide feat, but we can certainly do our part in the pet food industry by considering alternative solutions, such as De-Odorase.