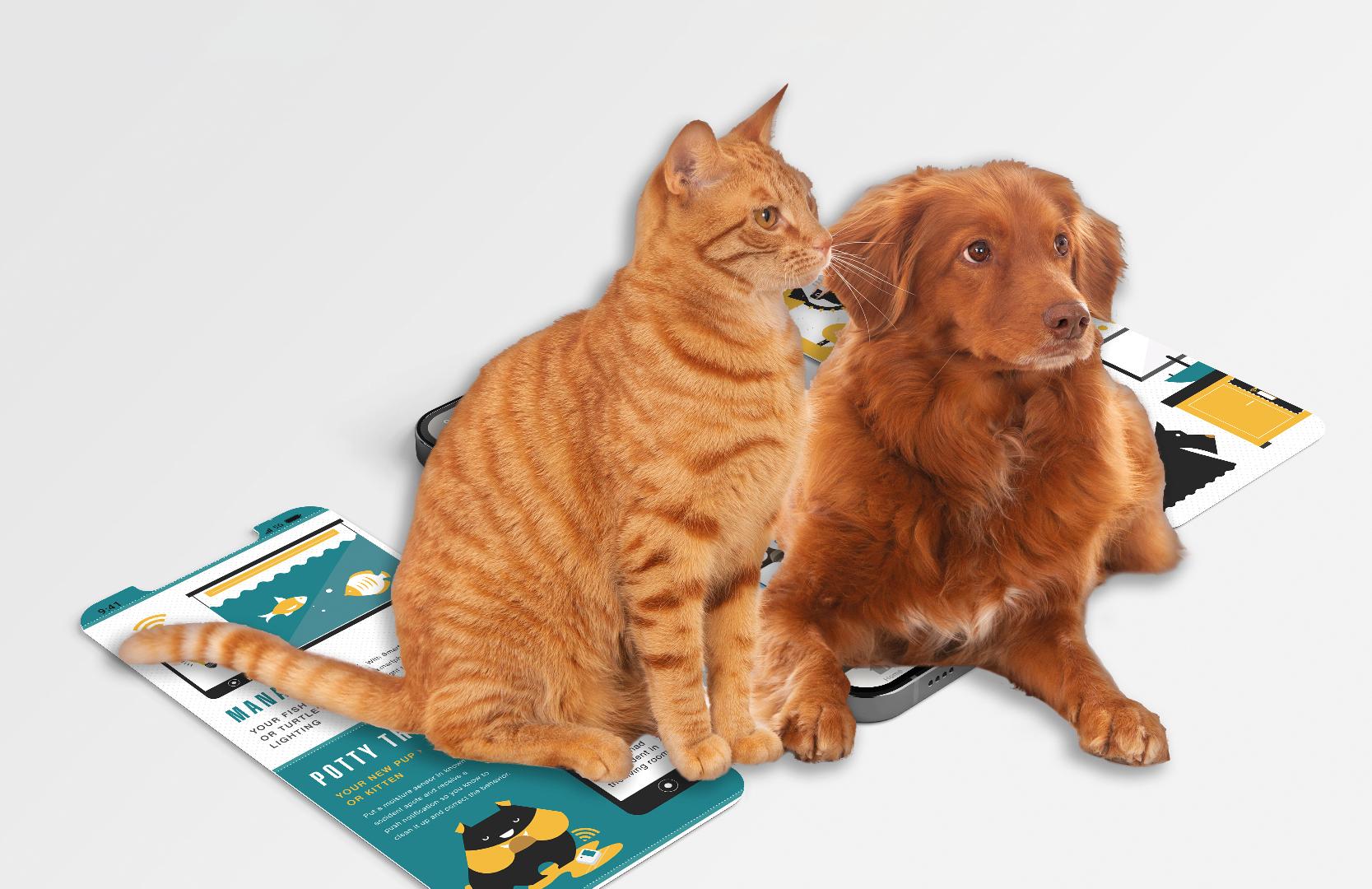 "- I DARE YOU! - This is the title of a book written in 1931 by William H. Danforth, founder of PURINA, and this article for PET FOOD BRAZIL Magazine that talks about the book is a tribute and a challenge to all people. who work in animal feed factories in Brazil.

But before talking about the message of the book, let's go back a little to those times, in the year 1894. At that time, the city of Saint Louis-Missouri on the banks of the Mississippi River was a must-see for anyone wanting to travel west. North American. The difficult journey from east to west was made by pioneers in horse caravans and mule carts, and Saint Louis was a refueling point for men and animals.

Soon, Mr. Danforth saw an opportunity to provide more food, safe and affordable for these animals. Corn that used to be the trade in the region was often dangerous due to the presence of fungi. Oatmeal was nutritionally safer, but it was much more expensive than corn.

By better handling, drying and storing corn, and by mixing with oats, the first concentrate for horses appeared: EL OMOLENO History says the slogan was: "Safer than corn and cheaper than oats"

This was the beginning of the company that became the largest in the world in the field of animal nutrition, and that really established the beginning of nutrition techniques, processes and principles for the most diverse animal species. The company was founded in January 1894, on the Mississippi River, in the city of St. Louis, Missouri, by Dr. William H. Danforth with the name of Robinson-Danforth Commission Company.

He began selling concentrated feed from Omolene, the first commercial feed for horses and mules, which at the time were animals used as means of transportation. The first products were mixed with a shovel and sewn to deliver in 175-pound (80-kilogram) bags at the new Doze e Gratiot factory located in the city of St. Louis.

The food business continued to grow, aided by the popular phrase, "Purina: where purity is sovereign." In 1902, the company name changed to Ralston Purina Company, adopting the traditional world-renowned red square logo (chessboard). The brand is quickly established. It begins to appear in everything related to food and nutrition.

Two years later, at the St. Louis World's Fair, the company begins to gain a reputation for promoting innovative products, gently handing out shopping bags with its new corporate logo.

The first commercial dog food was created in 1860, by an American Entrepreneur named James Spratt. On a trip to London, Spratt saw the crew leave the remains of a common cookie at the time, which were eaten by dogs waiting on the docks, made with flour and water, these cookies were used on long trips because they are not perishable. and very practical.

Spratt imagined that dog handlers might be interested in something with similar characteristics, given the difficulty of storing and preserving fresh food, creating in England the first biscuit, and therefore the world's first commercial dog food. A few years later, Spratt brought his idea to the United States.

Only in 1926 did the Purina company enter the dog food market. At this time the Purina Pet Care Center, a large animal nutrition and welfare research and development center located on the outskirts of the city of St. Louis, opened.

Innovation led to expansion, conquering Canada in 1927 (where the first food factory is built in Woodstock, Ontario), Europe, Latin America, and Asia in the following decades. It revolutionized the animal feed industry in 1928 with the introduction of the first granulated feed, called Purina Checkers. In the 1940s, the company innovated with the launch of a nutrition program with special foods for all stages of a dog's life.

In 1950 PURINA began its first studies on cat nutrition, in the 1960s it started with the introduction of its products in supermarkets, and was followed by news such as cat food in addition to entering the puppy food market.

The launches continued with the introduction of the Kitten Chow line, the first dry cat food, specially formulated for faster and healthier growth. Even in this decade the brand gained great popularity in the United States with an extremely successful advertising campaign.

In Brazil, Purina established the first factory in the city of Campinas in 1967, and the first industrial dog food was KANINA, still in granular form. I got to produce it, from 1976 to 1978. In 1978 Purina in its plant in Ribeirão Preto launched BONZO in extruded form, I worked in that factory from 1986 to 1992, and at that moment it was when we launched the first extruded cat food in Brazil: the GATSY, absolute bestseller.

But let's talk a little about the book "I DARE YOU" and the challenge contained in its message. In addition to Ralston Purina Co. in St. Louis, Missouri, Mr. William Danforth also founded the American Youth Foundation to train young men and women and help them prepare for a life of responsibility and leadership.

As president of the American Youth Foundation, Danforth helped establish Camp Miniwanca, a 300-acre field near
Shelby, Michigan, which he established while he was AYF President with the goal of helping youth. For more than 30 years, until the time of his death, Danforth spent time at the Miniwanca camp, where he met, counseled and inspired thousands of boys and girls. It also established the Danforth Foundation as a national educational philanthropy.

His passion for helping people fulfill their destiny led him to write "I Challenge You" in 1931, and since then there have been dozens of editions. The dominant message of the book proposes that an individual be successful, the four main components of life should always be in physical, mental, social and religious balance.

The message begins by asking if you can be one of the few who can lead and make a difference: less than 5% of the population - and reaching the top - less than 1% .......!

Mr. Danforth was not just a dreamer. He was challenged to do great and important things, and now, through that message, he challenges you to do the same, make each stage an adventure, live fully and achieve great things! - You can be more than you are today!

It is not my purpose to transcribe the book here, so I dare to try to summarize what I thought was very important, among other things also very valuable and precious.

I hope you constantly ask yourself: "What talents and knowledge do I have that I could share with my Team?" "How do I challenge myself to live better, more productive and my life intensely, and how can I share this with others?"

Translated by All Extruded Team