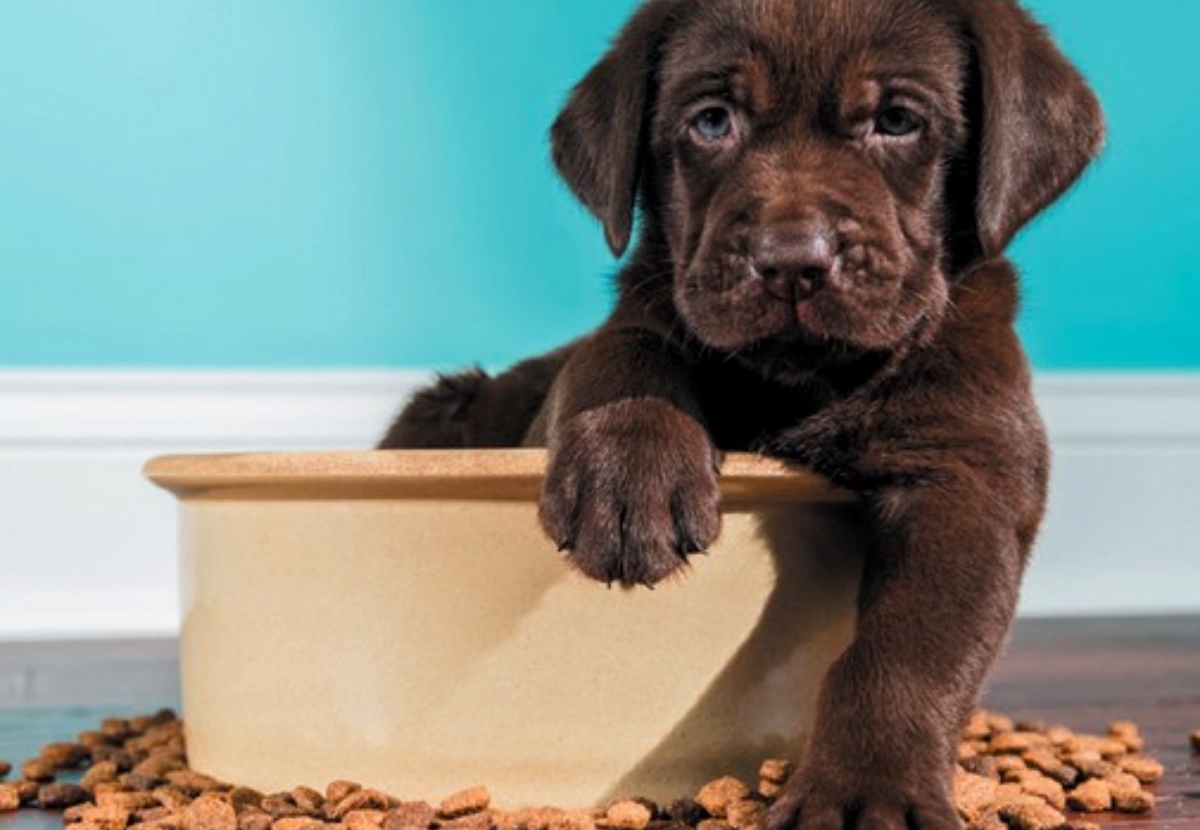 For these households, "affordable" might be the name of the pet ownership game.

Through some of the most successful initiatives in pet food history, pet food marketers and retailers have been offsetting low- to no-volume growth by converting pet owners to higher-priced fare, both cheering along and capitalizing on the pets-as-family craze. The trend dates back around 15 years, though the tipping point might have been the pet food recalls of 2007, which put a spotlight on pet health and accelerated the rush toward products perceived to be safer, especially higher-priced natural pet foods.

Known as premiumization, the approach has worked like a charm in pet food and carried over mightily into other pet categories, lifting pet food dollar sales 23 percent from 2013 to 2018, to nearly $35 billion. True, some of these gains came from new pet households; from 2008 to 2018, the number of U.S. pet-owning households rose from 112 million to 123 million, or by about 1 percent annually.

But the dollar advances stem mainly from products with higher price points, especially natural, grain-free and specialized diets. Largely fueling the boom have been higher-income households. According to U.S. Bureau of Labor Statistics Consumer Expenditure Surveys, $70K-plus households rose from 46 percent of pet food spending in 2006 to 54 percent in 2016. Dollar-wise, it"s been a good run—great, even. But what happens once pet food shoppers have been "scaled up" to the max?

That day may be nigh, the biggest harbinger being the shifting retail locus of superpremium pet foods. Long concentrated in the pet specialty channel, upscale pet food has officially gone mass, rocket-fueled by the August 2017 crossover of Blue, along with mass-market contenders like Rachael Ray Nutrish. It"s an expected progression and, for the time being, a good thing for mass marketers and retailers with a customer base eager for pet-specialty-style fare.

Already, however, the benefits of mass premiumization, which began long before Blue made the jump, might be starting to wane. According to The Wall Street Journal (Nov. 12, 2018), since General Mills acquired Blue in February 2018, quarterly sales growth has slowed from double to single digits.

And with Nutrish now (as of April 2018) under the wing of J.M. Smucker, Nestlé Purina and Mars also focusing heavily on mass premium products, private-label knock-offs covering all bases, and online sellers broadcasting competitive prices and free shipping, the downward pricing pressure is monumental. Factor in the rising costs of basic ingredients such as corn and fancy human-grade ones, and it"s unclear how much more trading up remains to be done.

After so many years, it"s all but inevitable that pet food premiumization as we know it, i.e., still pretty much all kibble and wet foods, would start to peak. But looking back, the industry"s superpremium single-mindedness appears to have come at a cost. Although the number of pet households increased from 2008 to 2018, the bulk of the growth occurred among upper-income households, including those earning $150K-plus (up 60 percent), $100K-$149K (up 38 percent) and $75K-$99K (up 13 percent).

In contrast, growth among households earning at lower levels was minimal or negative, with $50K-$74K households up 3 percent, and $25K-$49K and under-$25K households down 5 percent and 8 percent, respectively.

In other words, a large segment of the potential pet-owning population seems to have been left behind. No wonder. In just the five years from 2013 to 2017, the average household expenditure on pet products (food and nonfood) and services (veterinary and nonmedical) rose from $1,063 to $1,280.

Hindsight is not always 20/20, and scores of pet industry players are to be lauded for their generous involvement in pet adoption and welfare. But the fact remains: Over the past several years, millions of nonaffluent households have chosen to forego a pet. If premiumization continues to lose its zip, the pet market will be more dependent than ever on volume growth driven by growth in the pet population. Affluent pet owners won"t suddenly cease to count—to the contrary. But in a business bending so long and so far their way, pet food marketers and retailers looking for long-term growth would do well to redirect an equal part of their affection toward those households for which "affordable" might be the name of the pet ownership game.

BY DAVID LUMMIS  - David Lummis is the lead pet-market analyst for Packaged Facts, a division of MarketResearch.com