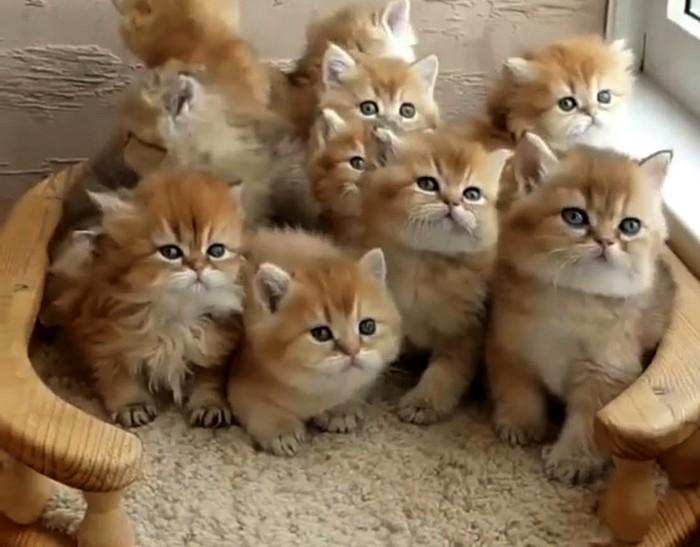 High-tech solutions and devices in answer to pet parents' health and safety concerns are set to grow the pet wearables market four-fold.

As pet parents' concerns about their pets' health and safety increase, they are spending more and more on identification and tracking devices. At the same time, new technologies are enabling innovative and radical ways of tracking pets and communicating with them using owners' laptops, smartphones or tablets.

It is expected that the wearables market will be subject to significant growth the coming years, growing from its current market, valued at over $3 billion (€2 billion) in 2019 to $12 billion (€10 billion) by 2026, according to a recently published research report by Global Market Insights, Inc.

IoT for pet health and safety

With the implementation of advanced technologies like IoT, GPS-based trackers, and AI, pet wearable devices enable owners to track their pets' health data, including data on their eating habits, respiratory rhythm, and sleeping patterns.

Looking at opportunities within product segments, the smart vests product category is expected to show higher demand over the coming years. Smart vests are fitted with hidden sensors and video cameras, to make sure that the pet is secure. The technology is capable of live streaming videos when the dog starts barking.

This particular function has also led to the adoption of these devices in stray dogs for the purpose of safety and security. Citing an example, back in 2017, stray dogs in Thailand were equipped with smart vests in order to safeguard the streets and the dogs, by noticing unfriendly strangers and other such dangers.

Also, in the identification and tracking market sector, there is expected to be significant growth in demand. Such growth can be attributed to the higher number of lost pets. According to Pet Found by Internet, approximately two million pets go missing worldwide every year. This has boosted the adoption of tracking technology in advanced devices. The addition of RFID technology in pet wearable devices is enhanced by inserting a microchip just under the skin of pets.

The commercial end-use segment in the pet wearables market is projected to fuel more demand for pet wearables owing to the development of modern farming. These devices are used for tracking, as well as monitoring livestock, in order to identify health-related issues at an early stage.

From a regional perspective, pet owners across Latin America are increasingly concerned regarding the security and safety of their pets. This will further grow the demand for wearables, especially those that feature GPS tracking, as well as live positioning functionalities.

In fact, the rise in the numbers of missing pets in the region has grown pet safety awareness. At the same time, stricter safety regulations are being imposed. For example, Peru has launched initiatives, including chip placement for lost pet search, as well as a special registry for dogs. Such initiatives have further spurred the adoption of pet wearable devices throughout Latin America, especially in Argentina and Peru.