Does Food affect the mood of Dogs? 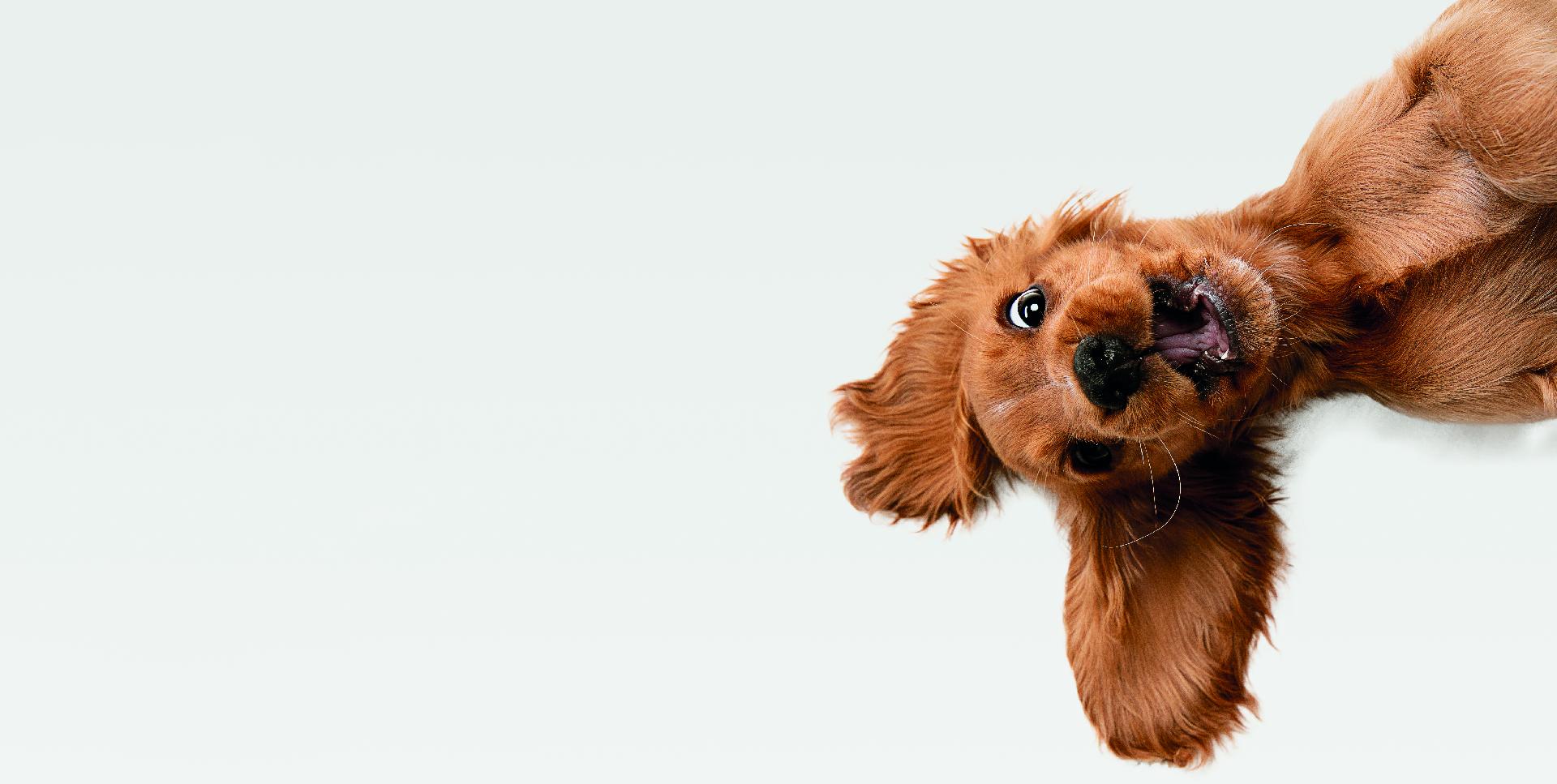 We know that what is fed to animals influences their physical health; but the concept that diet also affects mental health and behavior is often overlooked. However, nutrition is the fuel for the body and the brain, which is why, indeed, it has a leading role in animal mental health. In this article we analyze how diet and different nutrients impact the behavior and mood of pets.

The functioning of the brain

All the activities and functions of the body are directed and connected by networks of neurons (nerve cells). If neurons cannot 'communicate' with each other in an optimal way, their networks will be affected and consequently their behavior will suffer as well.

In this sense, we must recognize that all behavior is a direct manifestation of activity in the brain and central nervous system. The behavioral outcome is secondary to the underlying mood, emotion, and motivation. The truth is that most studies and research in animals are carried out in order to analyze the presence, prevention or absence of physical diseases, not mental or behavioral.

Scientific studies on pet food and the functioning of the animal brain. It is often said that the intestine is the second brain of human beings, but what is true in this statement if we transfer it to pets? It remains to be seen. A thesis carried out in 2009 for the University of Wageningen focused on analyzing and evaluating the impact of feeding on two physiological systems involved in the regulation of canine behavior.

The potential impact of dietary fiber on satiety and behavior in dogs was evaluated. To do this, two in vitro fermentation studies were conducted to analyze microbial fermentation activity in the canine gastrointestinal tract from two diets with different fiber fermentability.

Tryptophan and the mood of animals

The second analysis carried out was about the essential amino acid tryptophan, which is the precursor to the neurotransmitter serotonin in the brain, which is involved in mood, stress, and behavior. Tryptophan supplementation has previously been shown to reduce anxiety in rats and increase resilience in stressed pigs.

To translate the study into dogs, tests and analyzes were performed on a group of anxious dogs; participating pets consumed foods with different levels of tryptophan for 8 weeks.

It was found that:

The old saying "we are what we eat" is certainly wise and this also applies to dogs and all pets. Unfortunately, to date, there is very limited research in the area of ​​how certain specific nutrients affect the brains and behavior of dogs.

We trust that, as animal mental health becomes more recognized by both the industry and its owners, the studies and analyzes already carried out will be deepened in order to offer the best possible food and nutrition.