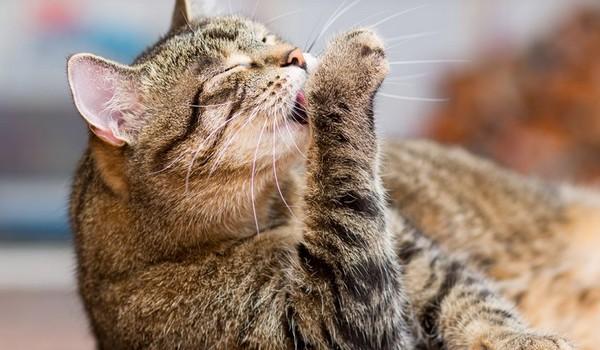 Lonc held various roles at Cargill for 18 years before joining Diana Pet Food, most recently serving as vice president of research and development. 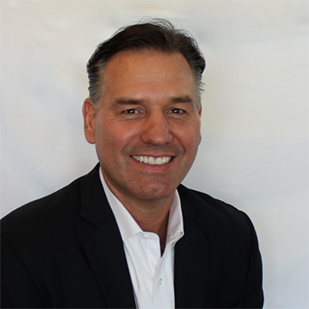