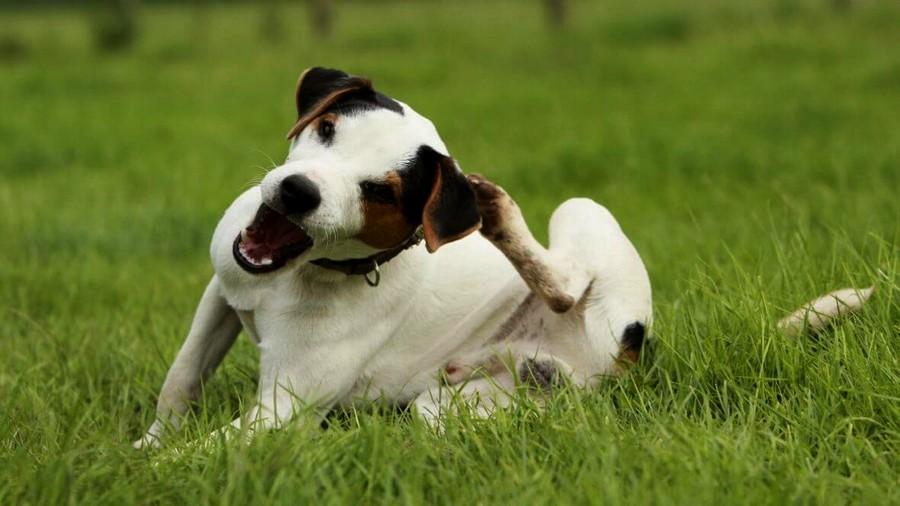 Using its database of more than 1.1 million pets, the insurance group has analyzed more than the 1.35 million claims it received last year for treatment related to medical conditions impacting dogs and cats.

'When we talk about protecting pets from the unexpected, there can be a temptation to jump straight to big ticket items, like cancer or orthopedic disease,' says Nationwide's chief veterinary officer, Jules Benson, BVSc, MRCVS. 'While these are definitely situations where it's beneficial to have pet health insurance, the idiom, 'common things occur commonly' runs true.'

The top medical conditions prompting veterinary visits for dogs and cats last year (according to Nationwide) are as follows:

For a single dog, the highest cost from the top 10 conditions came in at just over $16,700 for degenerative arthritis, Nationwide reports. For cats, the highest cost was more than $19,000 for feline cystitis. The insurance group also covered more than 9,300 individual claims for 'fever of unknown origin/undefined' diagnoses in cats. 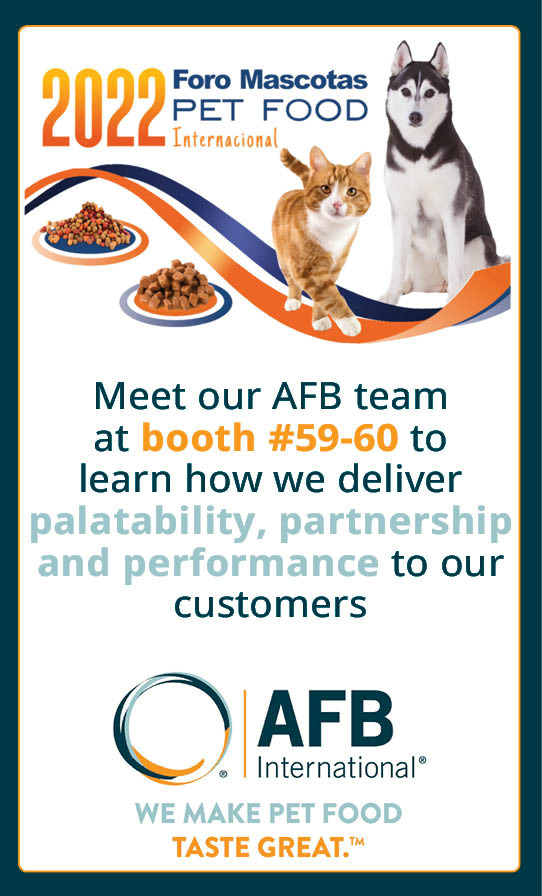