Can pollution and waste generated by the Pet Food Industry be reduced? 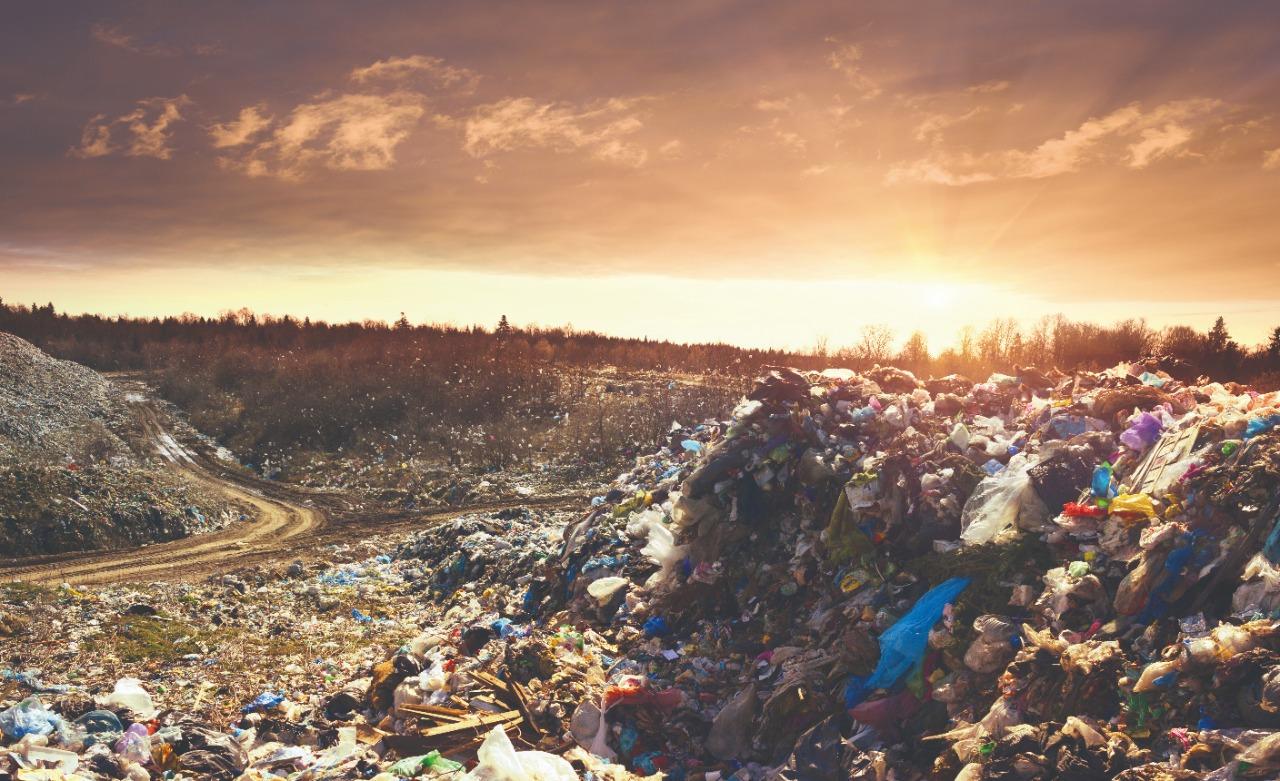 Pollution and preservation of the environment is a topic that concerns not only our industry: it is even one of the issues to be addressed in the 2030 Agenda, a global action plan that includes the 17 SDGs (sustainable development goals), promoted by the UN.

In this article we discuss, analyze and tell you if, from our Industry, we can modify our actions or processes to reduce the environmental impact that we generate.

What is the global situation and how does it affect us?

The global environmental situation is far from ideal. Climate change, deforestation, loss of biodiversity, excess pollution or rising sea levels are events generated by human action; even so, the consequences are, in addition to man, for the environment.

Everything, production, consumption and life itself, is a cycle made up of other smaller cycles. If we talk about environmental impact and the Pet Food Industry, we have to contemplate and take into account that, in recent years, the rise in average temperature has caused changes in plantations and crops.

From 1880 to 2012, the global average temperature rose 0.85°C. It is estimated that, for every degree of temperature increased, 5% of global crops are lost. Since 1981, corn, wheat and other cereal plantations have lost 40 megatons each year.

What about the Latin American countries?

In Latin America, pollution and its reduction is, today, an issue that continues to be debated; at the macro level, little is done to reduce gases and waste that end up affecting the same population.

Venezuela or Mexico, for example, are the countries in the sector whose population is losing more years of healthy life due to pollution. Still, the situation is substantially better than in Asian giants such as China or Japan.

Currently, no country in Latin America is among the top 10 and most polluting in the world; but that does not mean that there is nothing to do, either to reduce pollution, as well as to raise awareness about caring for the environment.

What is the role of companies?

More and more initiatives are being developed from different areas of society aimed at making citizens aware of the importance of caring for the environment and reducing pollution levels. From the business sector, we have a fundamental role in deliberately acting to mitigate the problem.

Adapting production activities, logistics operations and processes is a challenge for any company; However, the UN, through the SDGs, provides a precise roadmap to develop and implement measures to improve the situation.

What about our Industry? What can the Pet Food sector do for the environment?

Currently, it is estimated that a quarter of the impact of meat production comes from the Pet Food Industry, in terms of the use of land, water, fossil fuels, phosphates and pesticides.

Advances in technology and innovation issues applied to the pet food industry are happening mainly in the United States. Although there is still some time for testing and study before it can be implemented in the market, it is important to be aware of the latest studies and discoveries:

Ernie Ward, veterinarian and co-author of the book The Clean Pet Food Revolution, says that "until now we had not realized how significant the contribution to climate change is in the production of pet food."

In 2017, Gregory Okin of the Los Angeles Institute for the Environment and Sustainability published a study on the environmental impact of the production of meat for canine and feline consumption in the United States. The study found that pet food with animal ingredients for cats and dogs is responsible for approximately 64,000,000 tons of carbon dioxide per year: the equivalent of using 13.6 million cars.

Awareness of these levels of contamination led Ward to affirm that, to achieve and accept a change in the diet of pets, the key is to start thinking about nutrients instead of ingredients.

As a result, he co-founded Wild Earth, a company that produces pet food and snacks with a protein grown from mushrooms (koji), a whole food with a large amount of amino acids and up to 10% more protein than could be found in a beef steak. However, although this ingredient is effective, they have to add some supplements to ensure the vitamins and minerals necessary for animal welfare.

In turn, the company is already working on developing meat made in the laboratory, cultivating meat cells. Thus, it would not be required to raise animals and use natural resources. So far, they have created a prototype of rat meat for cats.

However, as much as there are advances and innovation, the problem is, essentially, in the food for cats: they need certain nutrients that they can get only from meat or ingredients from it. On the contrary, dogs have genes for amylase, which allows them to digest starch and gives the possibility of including more non-meat ingredients, due to its digestibility and palatability.

Insects are essentially a more sustainable source of animal protein. The truth is that those who have more difficulty with the idea of eating them are not the animals, but their own owners. Crickets, for example, are high in iron, omega-3 oils, and vitamin B12.

The change and the initiative to seek less polluting and environmentally damaging meat options will arise from asking ourselves if the pets of our industry, indeed, need all the meat that we are giving them in their food.

We believe that we must give dogs and cats, as well as their owners, the opportunity to challenge culinary traditions in order to combat climate change and protect the other species that inhabit our world.

What do you think about our Industry and its responsibility against pollution? Is there anything else we can do?

We read you, your opinion matters to us. 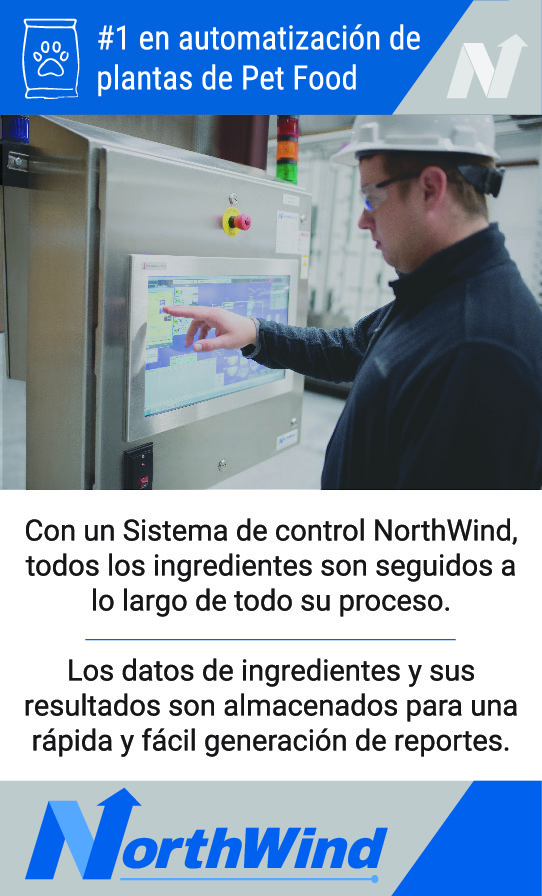