Bringing back the Science in Pet Food 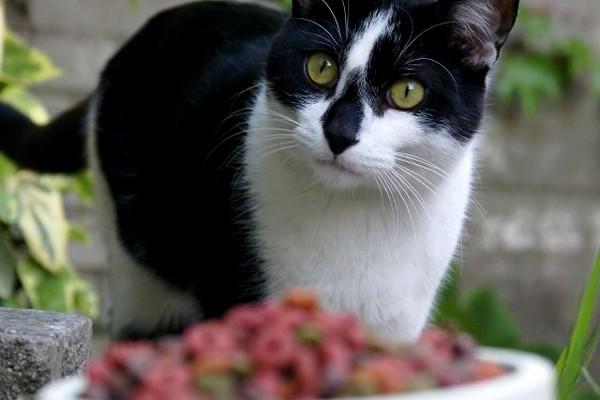 Pet food studies can be quite expensive, but are pivotal to bringing the science back to the conversation before pet owners decide themselves what's best for their pet.

This was stated by Dr Melissa Brookshire, founder of North River Enterprises, a US company serving the pet food industry with veterinary customer support and regulatory compliance advice. Brookshire spoke at the pet food session at ONE: The Alltech Ideas Conference, taking place this week in Lexington, Kentucky and focused on the humanisation of pets, the effect on pet nutrition and whether we should consider this as a dangerous trend.

Brookshire explained that around 90% of pet owners say that pets are family and even call them their 'fur babies'. In the US, households with pets outnumbered households with kids by some 30 million. Nearly 70% of US households own a pet. Spending on pets totalled 72 billion US dollars in 2017, up with 8% from 2016. Pet food makes up to 42% of total pet spending.

'A result of this is that pet owners (also often called pet parents) increasingly want to choose what they believe is the healthiest option for their pet's diet. This is because pet owners look at animals in a human way when it comes to nutrition. They also, for example, look at exotic new meat sources for their pets such as kangaroo or wild boar meat. Just because we – humans – also want a change of diet every now and then and this is hence projected on what people think or assume that pets want or need,' Brookshire explained. These unconventional meat sources are not studied for their effect on pets, and often they are included in the pet food in small amounts.

Brookshire: 'We also see a lot of things happening with grains in diet. The whole grain free pet food trend started around 10 years ago. Now, pet owners are also looking at ancient grains for their pets. A trend that is also seen in human nutrition. But is quinoa better than corn for example? It could be a better option at a low inclusion rate, but we just don't know if this is the case for higher inclusion rates in pet diets. Also new ingredients hit the market, such as insects (insect meal and/or oil).

But we actually still don't know how it fits in the complete diet. We also see an increased spending on treats, toppers and broth products for pets. These snacks can be high in energy and these type of products can encourage the pets to eat more, which in turn can lead to obesity.'

Brookshire believes that there are threats of the humanisation trend of pets. On top of that, there is a lot of misinformation everywhere and it is hard to change the perception of pet owners, once it is there, she said. 'The problem is that a lot of people (on the internet primarily) present themselves as pet food experts. What we see online is for example the negative comments about by-products for example. A lot of these so-called pet food 'experts' for example are very negative about the use of poultry by-products for pets.

But this is not funded on any science,' Brookshire addressed. According to her, this misinformation is now replacing the facts and the science. This means we have to do more science and get the scientific facts out there. While there are published studies investigating how ingredients are digested and absorbed, there are very few studies that investigate the styles of diets over a long period of time. And sometimes even long term studies may not identify potential problems with new ingredients or combinations of ingredients.

'This is partly due to the fact that pet food studies can be quite expensive. At the same time, it is pivotal that we invest more in pet food studies so we can make a new story about the science behind the nutritional needs for pets. We need to bring back the science to the conversation. We need to re-focus on what truly is best for pets when it comes to nutrition and the feed ingredients used,' Brookshire concluded.

by Emmy Koeleman -  All About Feed & Dairy Global