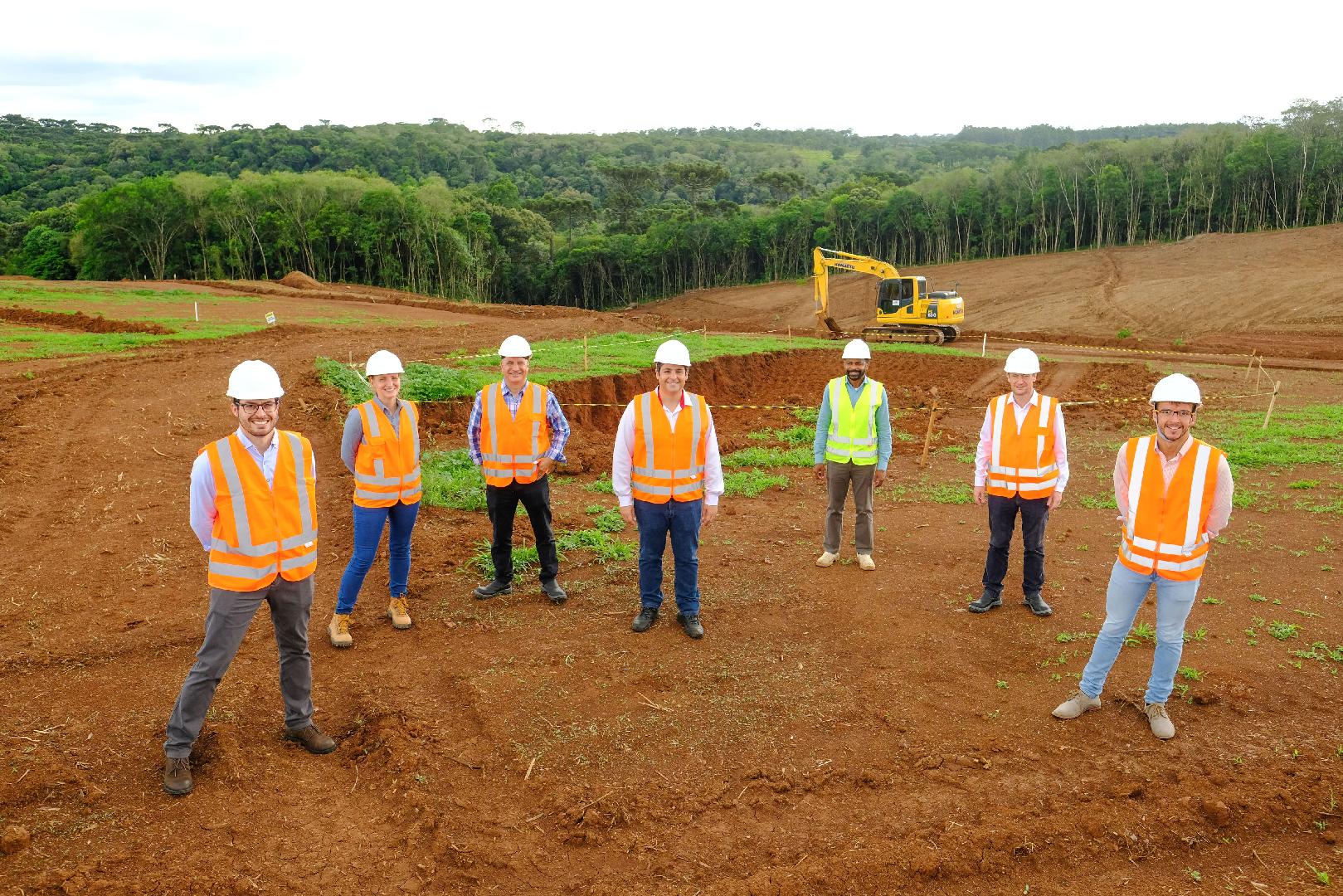 The multinational Diana Pet Food, leader and pioneer in high-value solutions for the pet market, chose the city of Chapecó in Santa Catarina, for the implementation of its new industrial unit.

Currently with 18 plants around the world, the new plant in Chapecó will be the second Brazilian unit and the fifth in Latin America, strengthening Diana Pet Food's presence throughout the region.

Diego Maurizio, General Director of the company in Latin America, commented in this regard: 'We chose Brazil and especially Chapecó to carry out one of the most strategic projects of our group, not only at a Latin American level, but also at a global level. From our new industrial unit, we will respond to the needs of our customers around the world '. The election of Chapecó (SC) was made after detailed studies, where the municipality had an important highlight; According to the General Manager of Diana Pet Food Brasil, Fernando Putrino, 'the choice of Chapecó was made judiciously among more than 400 municipalities studied. From the first analyzes, the city presented a differentiated structural capacity, of people and work, points that caught the attention of the evaluators. You can see how the city advances, standing out in the economic and social sphere '.

The new Chapecó plant will be the largest palatant plant in Latin America. It will produce liquid and powder products for domestic sales and exports. The structure will have an area of ​​more than 10,000 m² and will have modern equipment and high production capacity, as well as laboratories and a structure to optimize logistics and storage. Designed under the 4.0 model of the industry, with full automation and high operational efficiency, its construction began at the end of last year and to this day it continues to advance as planned.

Araucaria is part of a global investment plan to continue the local development of Diana Pet Food and is fully in line with the company's motto "The closer the better", which aims to produce closer of customers and ensure a consistent offer. The same plan includes the plant in Colombia, which is also the first 'green' plant for Diana Pet Food and China.

At the end of January, Jean Colomb, Global Director of Operations, Walter Rivarola, Regional Manager of Operations and Fernando Putrino, General Manager of Diana Pet Food Brazil were in Chapecó visiting the beginning of the works and the movement of soils. 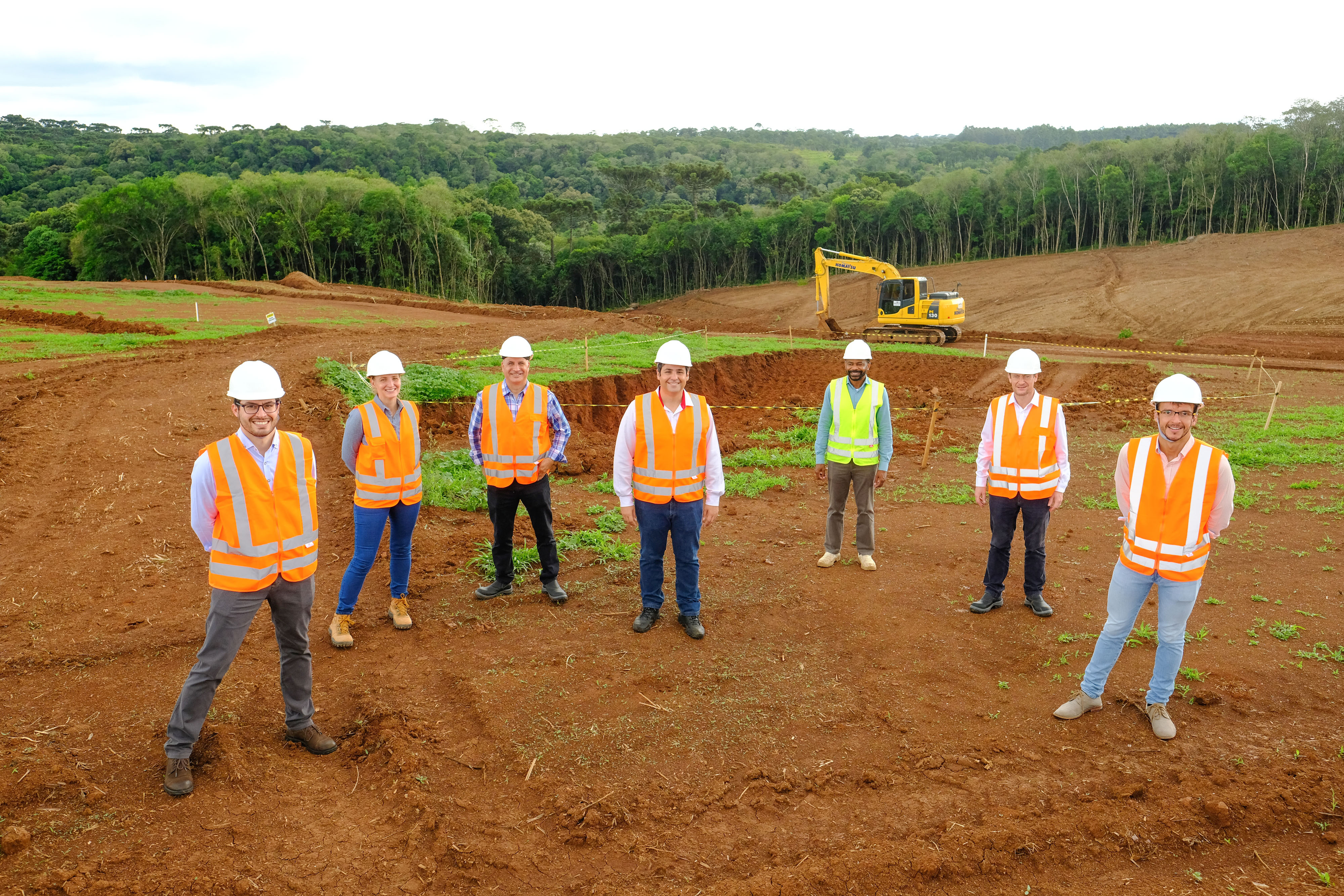